Last Updated 07.08.2020 | 9:10 PM IST
feedback language
follow us on
Home » News » Bollywood Features News » Bollywood News “I feel sorry for those who have to be prompted to stand up for the National Anthem,” Javed Akhtar on the Jana Gana Mana debate 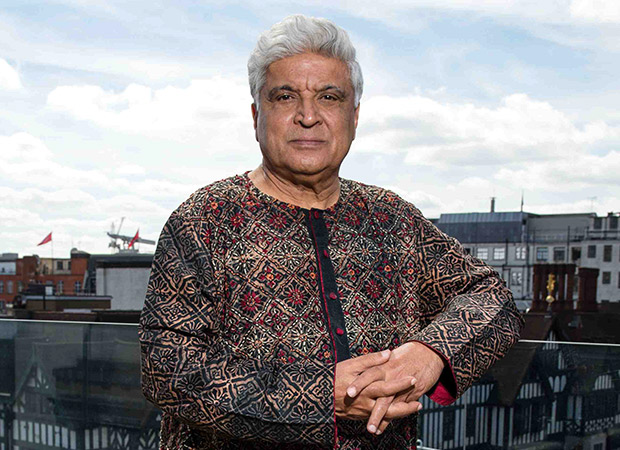 Poet, litterateur, thinker Javed Akhtar never minces words. And when it comes to matters of nationalism, his habitual straight-talk gets even straighter.

Taking time off from his hectic global schedule Javed Saab reacted to the question of the national anthem being played at cinema theatres with characteristic clarity and candour. “I don’t understand why we’ve come to such a state where people need to be told to stand up for the national anthem. It’s like being prompted to love and respect our mother. No one needs to tell us to do that. The very idea of being TOLD to love our mother or our country is anomalous. In any relationship if you need to be prompted to express your feelings then that relationship becomes compromised. The relationship between an individual and his country is as organic natural and spontaneous as the one we share with our mother. We love our country because it is there. Period.”

Javed Saab sees the erosion of genuine nationalism as a sign of our times. “When we were in school or college we never needed to be told to stand for the national anthem. The minute Jana Gana Mana played our hearts would simply brim over with patriotic pride. If you see the Olympics, where sportspersons from various countries gather they all stand in rapt reverent silence listening to the national anthem of their country.

In his formative years Javed Akhtar remembers the National anthem being a part of his subconscious. “I had learnt Jana Gana Mana in its original Bangla version and would sing it in the way it was originally sung. I remember when I was a child in Lucknow the flag would be hoisted n our house only twice a year on 26 January and 15 August and then it would be put away on the top shelf of a cupboard. I remember tiptoeing to the cupboard, trying to reach the shelf with the flag, standing on a stool so I could take a peep at the flag while everyone in the house was taking their afternoon siesta. Today some Indian need to be told to love the national anthem. It’s a shame. I think children need to be educated on the history of India’s independence movement. A better connectivity with the sacrifices of those national leaders who gave shape to our nation would help the younger generations understand why the national anthem is so close to our heart.”