Last Updated 21.09.2021 | 7:42 PM IST
feedback language
follow us on
Bollywood Hungama » News » Bollywood Features News » “I feel people who are not saying good things about me or my film will have to shut their mouths after watching the film” – Kangana Ranaut on Manikarnika

Manikarnika - The Queen Of Jhansi is one of the highly awaited films of 2019 starring Kangana Ranaut as Rani Laxmibai of Jhansi. The actress has spent more than two years on the movie not only as the leading lady but also the director. Speaking at Neeta Lulla’s Christmas celebration party about the people who criticize her constantly, she said that people will shut down their mouths after watching the film. 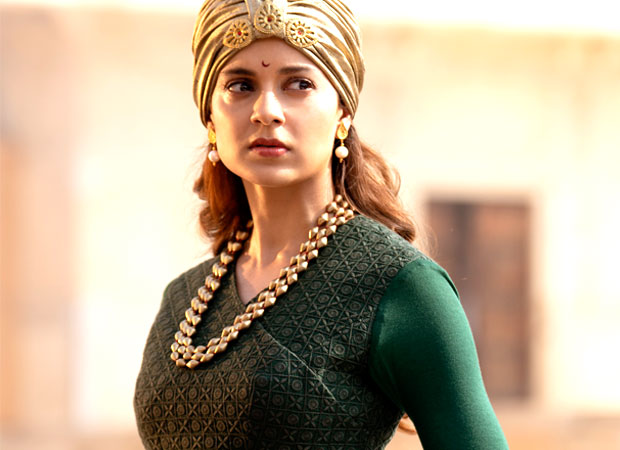 Speaking on the positive reaction she has received for the trailer, Kangana further added, “I feel that’s the result of team work. Initially, I found it difficult but then, I felt that I can do justice to the film as an actor and as a director. I think God has been kind and I am happy doing both roles. We are very excited for the release of the film. We just can’t wait to present the film in front of the audience.”