Looking at the BTS videos of Farhan Akhtar training, it really looks like 'Toofaan Uthega' in his upcoming sports drama, Toofaan. Farhan will be essaying the role of a boxer and the teaser has given the audiences a glimpse of the treat they're in for. 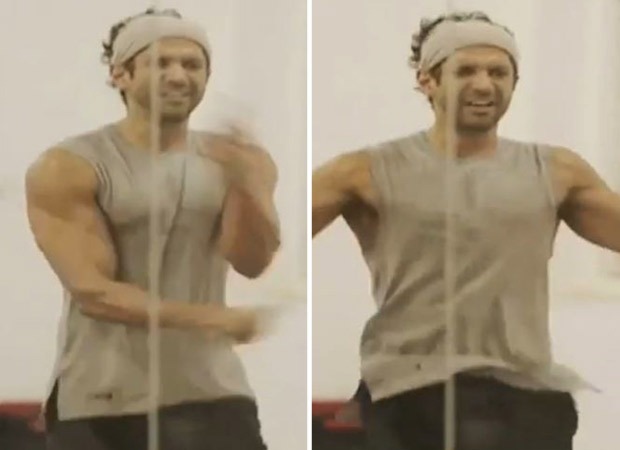 Farhan will be seen playing the role of a goon from Dongri who gets motivation and inspiration from his love, to become a national level boxer. A lot of physicality is involved when you show a journey from the bottom up and the actor has really trained hard for it.

Directed by Rakeysh Omprakash Mehra, Toofaan marks the second collaboration for Akhtar and Mehra, previously they worked together in 2013 for Bhaag Milkha Bhaag.

The film will premiere globally on Amazon Prime Video on May 21, 2021.

ALSO READ: Farhan Akhtar shares a throwback video from 2 years ago when he began training for Toofaan