Excel Entertainment's Ritesh Sidhwani & Farhan Akhtar turned perfect host for AGBO’s Anthony & Joe Russo (Russo Brothers) who are currently in India for the premiere of Netflix's The Gray Man. The film had a premiere in Mumbai on Wednesday with several celebrities in attendance. It arrived on Netflix on Friday which stars Chris Evans and Ryan Gosling in the lead roles. 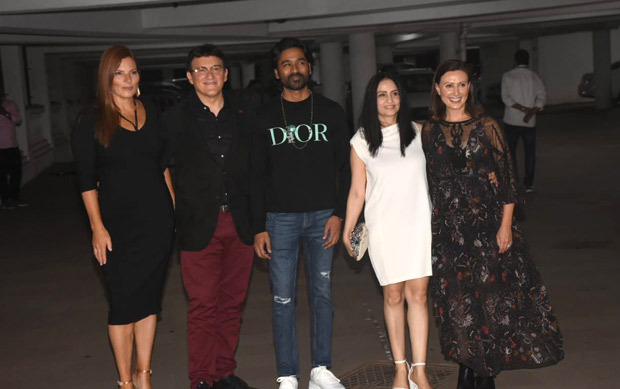 Post having an exclusive fireside chat with Russo Brothers discussing world cinema and the opportunities for the Indian film industry in the global market, the founders of Excel Entertainment hosted a late-night party for Russo Brothers at Ritesh Sidhwani’s house, and as expected, the bash (that became the talk of the town) was attended by the Bollywood celebrities! 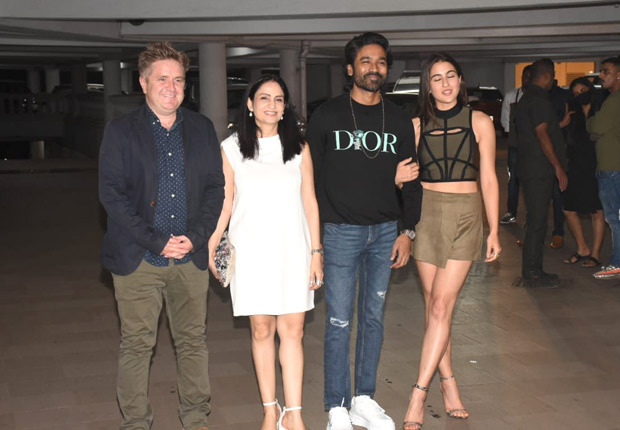 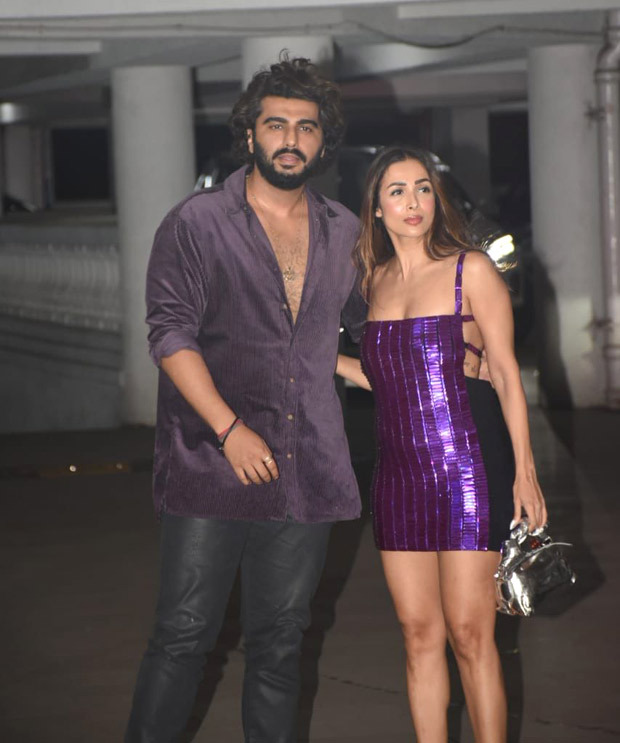 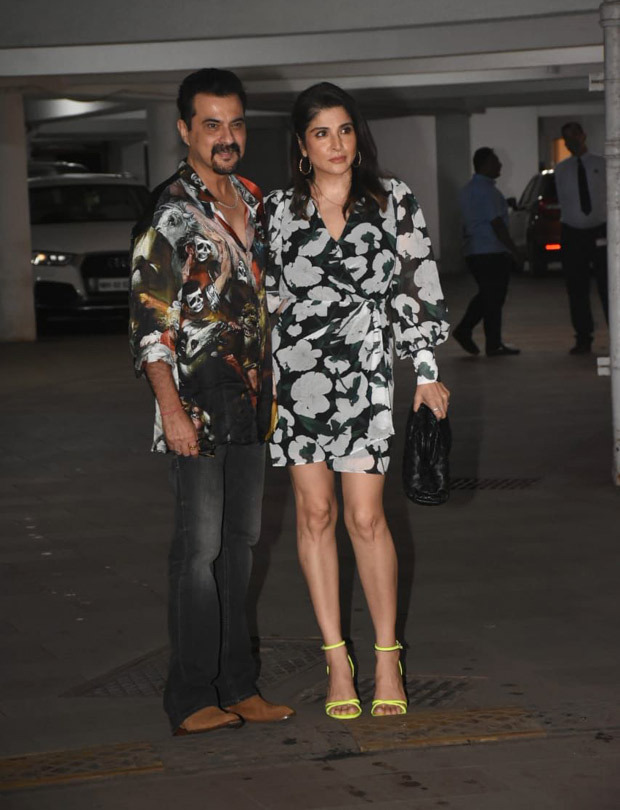 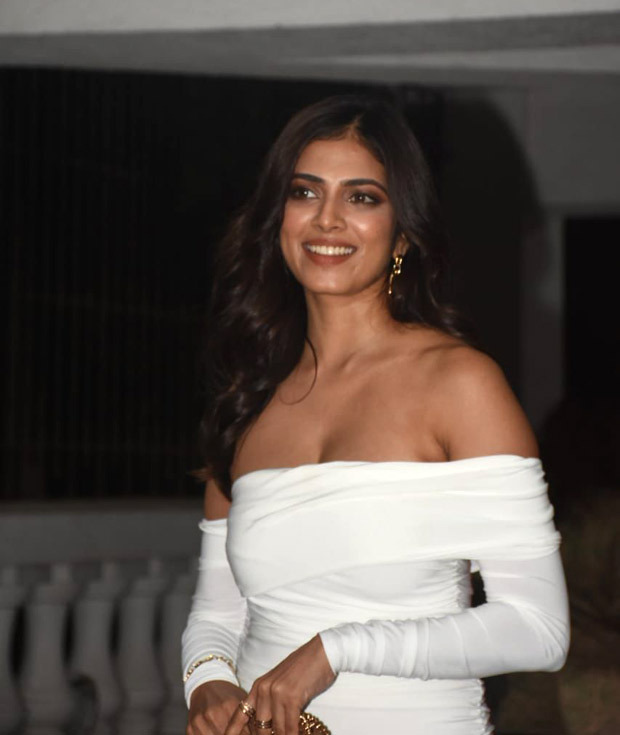 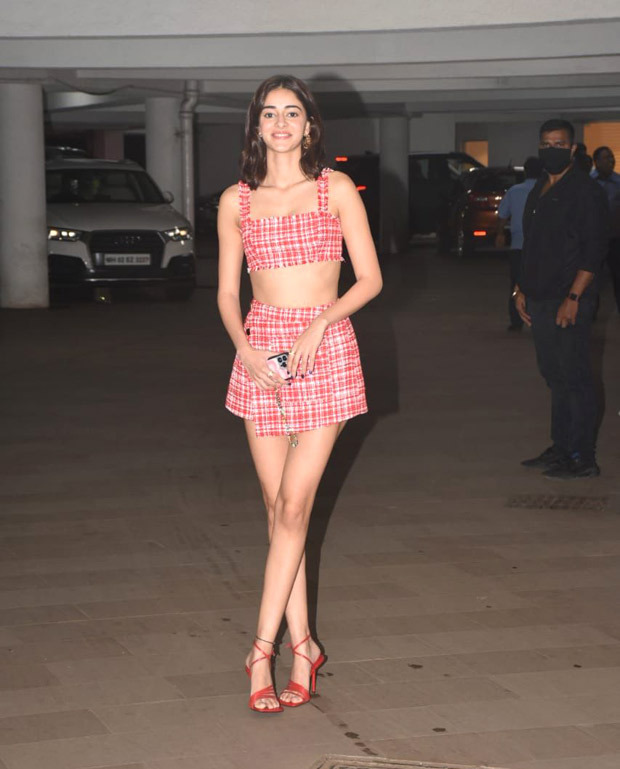 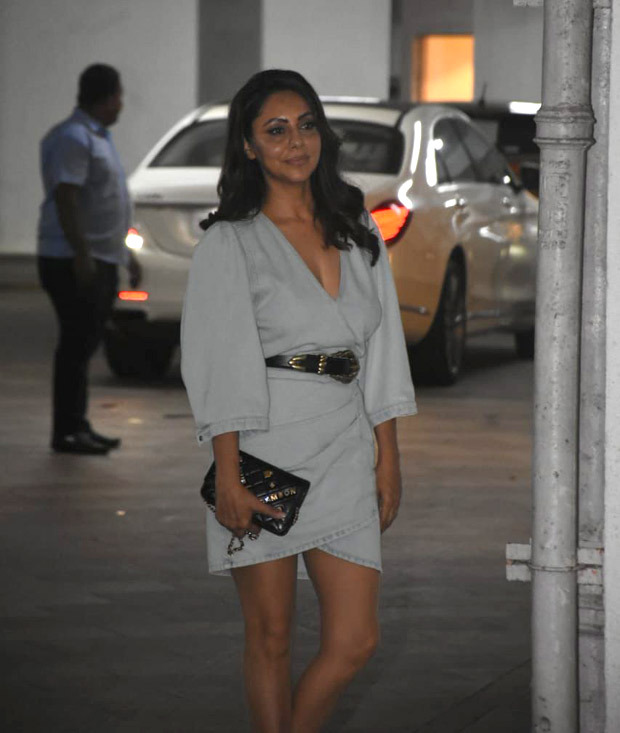 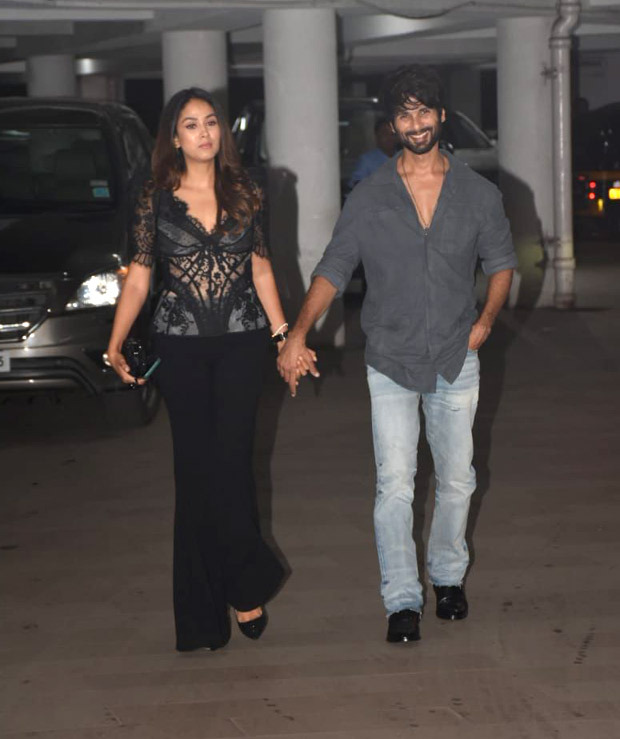 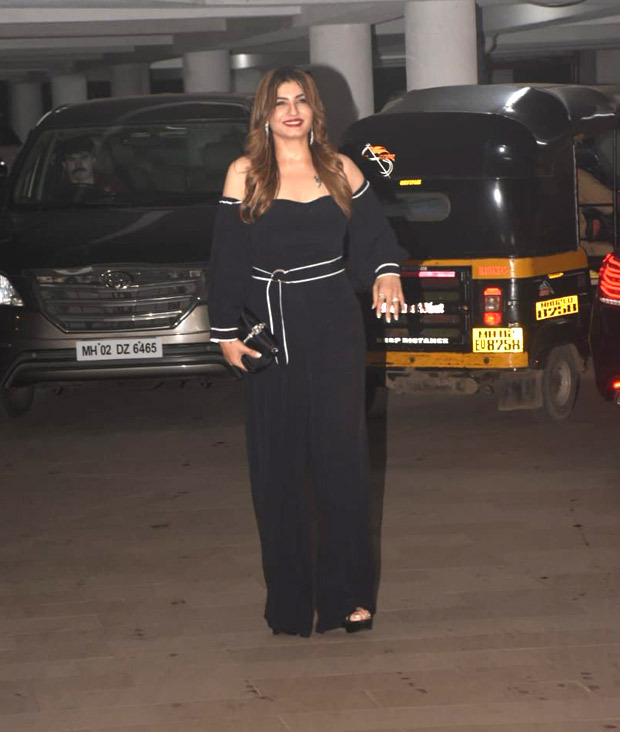 Excel Entertainment is now gearing up for Jee Le Zaraa which will be helmed by Farhan Akhtar. It stars Katrina Kaif, Priyanka Chopra and Alia Bhat.