The demise of Sushant Singh Rajput has once again revived the debate around nepotism in Bollywood and the way 'outsiders' are treated. The 34-year-old actor died by suicide. However, the police is currently investigating the death and looking into all possible angles. 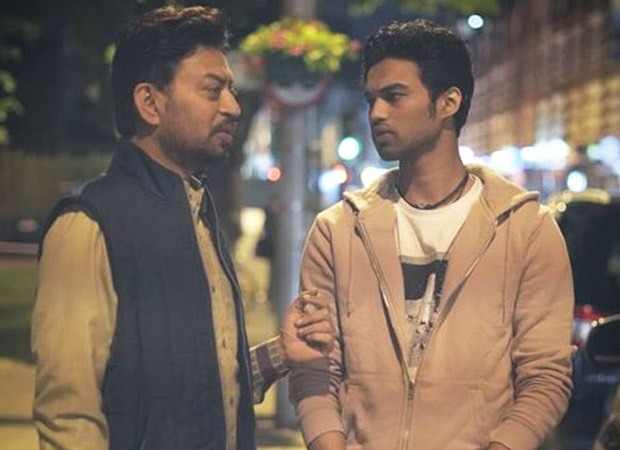 With social media raging about nepotism, fans are now urging all to boycott star kids to end nepotism. Recently, a fan took to Irrfan Khan's son Babil's Instagram post and requested him to unfollow star kids from social media. "Unfollow star kids. Its the public who have made them famous and its our time to raise our voice against nepotism in bollywood industry. We can't ban theri movies but we can boycott their social media handles through which they earn a huge money. Its time to fight for justice and support Kangna," the comment read.

Responding to the comment, in a very humble manner, Babil wrote, "brother, do you understand the pressure and expectations of being the son of someone who changed the acting in India cinema? I understand your frustration against nepotism, but there are two sides to every coin."