South Korean powerhouse group EXO member Sehun is ready to roll with his new acting gig in the upcoming drama Now We Are Breaking Up. The first stills have been unveiled. 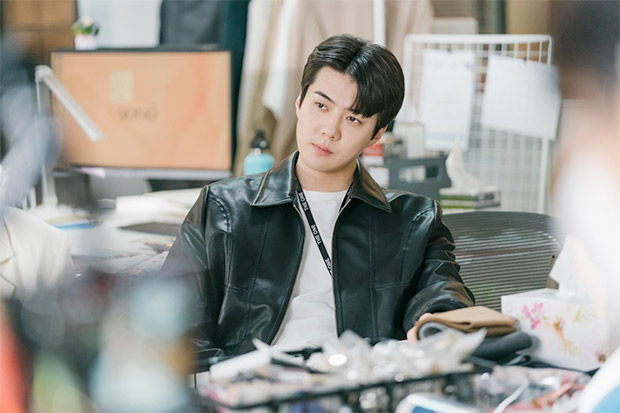 Now We Are Breaking Up highlights the many different flavors of love and breakups. EXO’s Sehun takes on the role of Hwang Chi Hyung, a new employee of fashion company The One. However, he is not a typical employee as he is the youngest son of the company’s CEO. He is expected to show strong chemistry with people of the company including his older sister Hwang Chi Sook (Choi Hee Seo) and Ha Young Eun. 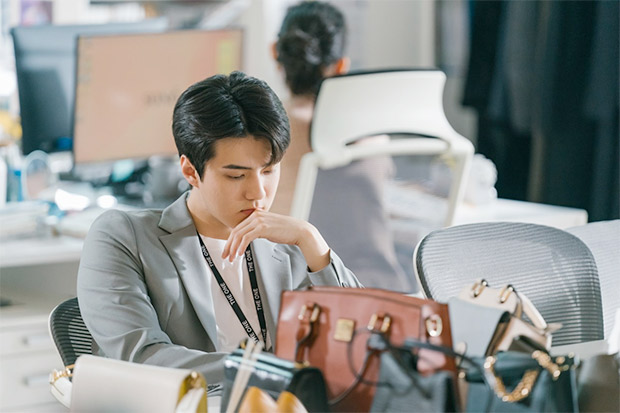 In his first stills, Sehun makes a stylish transformation into Hwang Chi Hyung, who pulls off both a black leather jacket and a clean-cut gray suit. His gaze and facial expressions give a sneak preview of Hwang Chi Yeol’s cutely confident personality.

As reported by Korean tabloid Soompi, the drama’s production team commented, “Hwang Chi Hyung, played by Oh Sehun, is a character who simultaneously possesses both bold and cute charms. Oh Sehun has expressed his character Hwang Chi Hyung with excellent visuals and charms. Please show lots of interest and anticipation.” 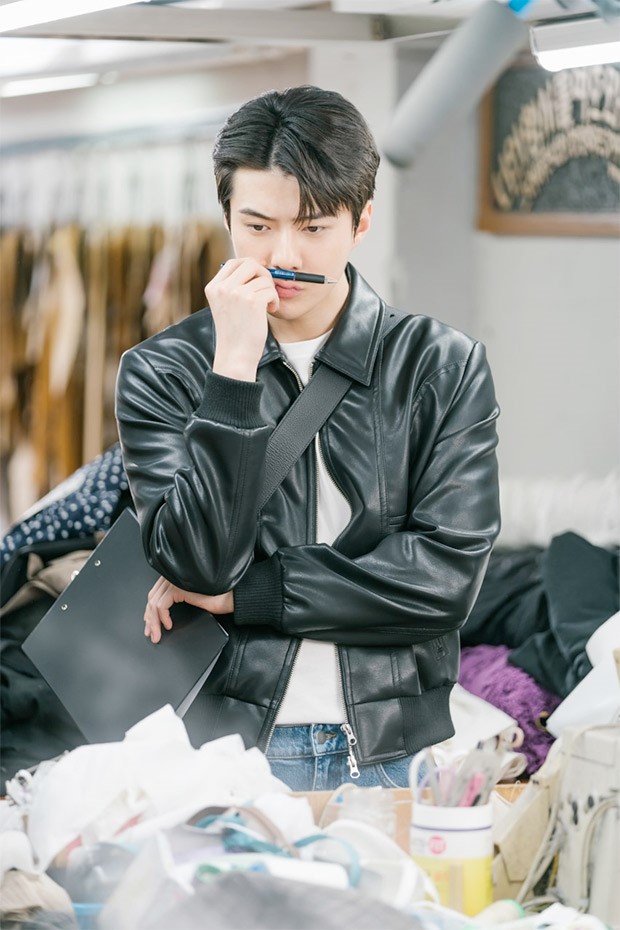 Now We Are Breaking Up stars Song Hye Kyo as Ha Young Eun, a manager of the design team at a fashion label who is also a trendy and intelligent realist and Jang Ki Yong plays Yoon Jae Guk, a wealthy and popular freelancer photographer who has both brains and looks.

On the work front, Sehun was last featured in 2018 drama Dokgo Rewind. Now We Are Breaking Up will premiere on November 12 following the conclusion of One the Woman and will be available on Viki.