It's the season of many comebacks and solo debuts. One of the most awaited solo debut is of the South Korean group EXO's member Kai. It is here and it is a masterpiece. The mini-album is titled 'KAI (开)' and the term '开' means open. In a way, it indicates that Kai has opened a new door for himself and beginning a new journey. 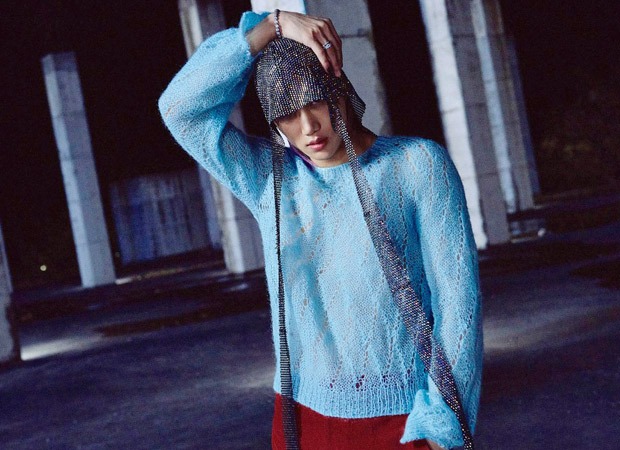 The first mini-album was released on November 30 along with the title track 'Mmmh'. The music video captures the artistic side of Kai as he expresses his feelings after meeting someone for the very first time. "'Cause I'm too wicked / I want to take all of your heart / Don't you worry / Maybe you'll have / This whole world / I got you like."

The music video is truly spell-binding as Kai flaunts immaculate dance moves and spectacular styling as the scenes go back and forth between various visually appealing sets. Known for being one of the most powerful dancers in the industry, Kai truly captures attention in this R&B pop track with a beautiful melody.  The title song expresses the feeling of attraction to the first encounter is expressed in an honest and confident tone.

Kai becomes the fifth member of EXO to release his solo work. Earlier in 2020, the group's leader Suho (Self Portrait) and Baekhyun (Delight) dropped their individual albums. It was the latter's second solo album.

The other members who have worked on their solo albums are Chen (April and a Flower, Dear My Dear) and Lay (Lay 02 Sheep, Namanana, LIT).

Meanwhile, EXO's sub-unit EXO-SC featuring Chanyeol and Sehun are set to make their comeback in July with '1 Billion Views'. The duo made their debut with 'What a Life' in July 2019.