On June 14, Bollywood actor Sushant Singh Rajput passed away. Ever since, there have been major developments in the case with National agencies like CBI, ED and NCB getting involved. At present, the NCB is investigating a drug case in relation to the death of the actor and have summoned leading actors in Bollywood for the same. Rhea Chakraborty was arrested on September 9 in the drug case. Meanwhile, there has been no substantial development in the death case of Sushant Singh Rajput. In an exclusive conversation with Bollywood Hungama actor Saqib Saleem who has worked with Rhea Chakraborty spoke how the news channels have created a narrative and are passing judgements. 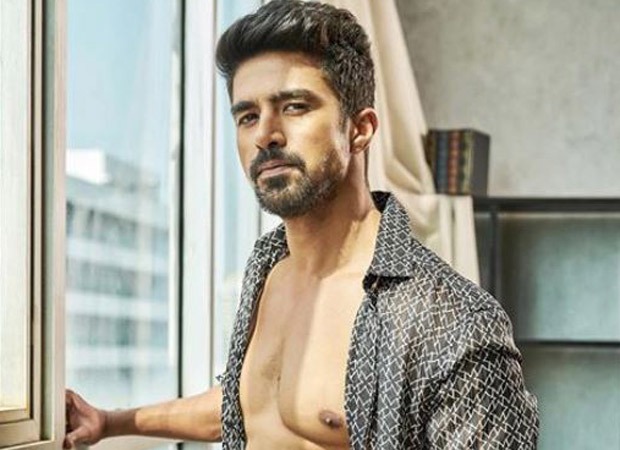 When  asked if the way Rhea Chakraborty is being treated in the media bothers him, Saqib said, “Does it bother me? It gives me sleepless nights. It gives me anxiety that it is my friend whom I know from the past 10 years who is being treated like this. Firstly, I would like to clear something. People think that I am against Justice for Sushant. I think that what has happened is extremely unfortunate because I thought he was a very bright actor. I remember watching Dhoni and I came out amazed at the performance he had given in the film. And when all of this happened it broke my heart, I am like ‘how did this happen?’. There are so many apex agencies of the country, whether it is the CBI whether it is the ED or NCB that are looking into the case and investigating it. We are not letting them investigate the case. The news channels have become the Supreme Court. They are giving the verdict, which is bothering me. I am saying you tell the facts, don't make opinions for people. This mass opinion that is being created is wrong. Until now no court has made a verdict and we also believe ‘innocent until proven guilty’. Tomorrow or whenever she is proven innocent, will all these news channels publicly apologise. Will they be held responsible for the mental trauma that Rhea and her family is going through. It's heartbreaking the society we live in.

“I want justice for Sushant and I want justice for Rhea. I need justice for all of us as a society. We really want to know what happened with Sushant. But now we have deviated from that topic. Now we are looking at a separate drug cartel. Which, if true, should be looked into and the NCB is looking into it. But the narrative that news channels have made up is heartbreaking,” he added.

Bollywood is currently under the scanner of the NCB for alleged drug consumption and supply. “The industry which is being abused today, is the same industry that has given us international and national acclaim. Whenever there is a crisis in the country, the industry steps forward. Industry donated to the PM -CARES fund, whether it is the CM-Relief Fund everyone stepped forward and did it. I feel like when we do not say anything and we are told that they do not have a spine and till when will they keep quiet. And when we speak they say that we have become politicians and only they know about everything. What should we do then? You tell us. So I have come to the conclusion that I do not want to say anything. I'm happy with the four people around me and Twitter and all is a fake world. It doesn't exist and it is irrelevant. From the time I have quit Twitter I have got extra two hours in my life,” he said.

ALSO READ: EXCLUSIVE: Saqib Saleem says it hurts that his sister Huma Qureshi has been dragged by Payal Ghosh

Siddhant Chaturvedi reveals how he has been…