Telugu actor Vijay Deverakonda is currently gearing up for the release of his Pan-India film Liger, in which he stars opposite Bollywood actress Ananya Panday. The actor sat for an exclusive conversation with Bollywood Hungama with his co-star, for an interesting rapid-fire round. 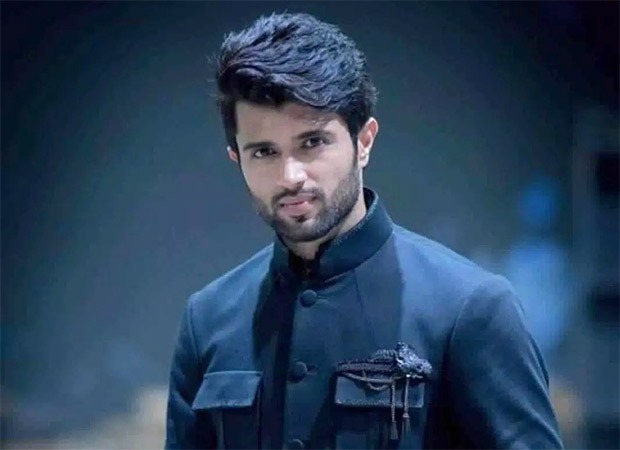 In the fun segment, the actor also shared what he feels is the “biggest reason” why South Indian movies work among Hindi speaking audiences. When asked what is the biggest reason behind the box office dominance of South Indian films in the Hindi speaking states, he answered, “People are giving love, we should just be grateful for it. People are giving love.”

Liger will see South actor Vijay Deverakonda play the role of an underdog boxer who makes his way to international fame. The movie will also feature a cameo of former American professional boxer Mike Tyson. Being made in Hindi, Telugu, Tamil, Kannada, and Malayalam languages, the movie is scheduled for release in theatres worldwide on August 25, 2022.

Also Read: Vijay Deverakonda, Puri Jagannadh and team Liger wish Chiranjeevi on his birthday; meet him and Salman Khan on the sets of Godfather