Actor Sonnalli Seygall, who is most known for being a part of the Pyaar Ka Punchnama franchise, was last seen in debutant Navjot Gulati's romantic comedy Jai Mummy Di, and grabbed plenty of eye balls. As she sat for a conversation with Bollywood Hungama at her new Mumbai home, Sonnalli got talking about being the daughter of a single mother who has faced immense hardships while bringing her up but was determined to not give up. 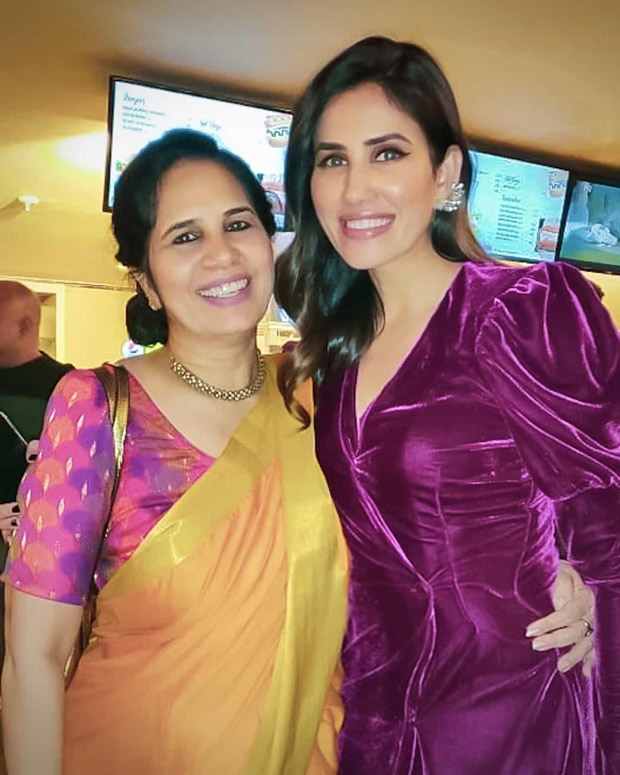 "I have never played her out to be a victim, and neither do I. But I don't want to lie, life has been very tough on her. From her childhood till now, it has been. My childhood has also not been easy, but you know, you decide what you want to make out of life, and it teaches you and then there's a time literally when you are at crossroads and you decide if you want to take this route," she said.

The actor also revealed that her mother was a victim of domestic violence, while emphasising that she has been a working woman all her life.

"She (her mother) did not have a father figure. There were issues in the family, because my nanaji had two marriages, and she was brought up without a father and with different treatment and stuff. When she got married, she did not really have a very happy married life. There has been a lot of shuddering incidents in her life, and I hope no woman has to go through that,' she added.

While Sonnalli always wanted to be part of the film industry and winning the Miss India was always in her list of dreams, it was her mother who ensured she never stopped, no matter how difficult it got.

"I needed a gown for my pageant and I did not have one. And I had to buy a Rs 700 gown from Calcutta from a very local market was a big deal. And then I remember I did not have jewelry to go with it, so she borrowed it from her friend. And then I lost that jewelry,' she revealed.

Sonnalli stopped here and asked if she could draw a movie reference that would accurately describe her and her mother's journey together. "My life and my moms life is Secret Superstar," she smiled, adding that they both kept sobbing while watching it and it felt like their own story was being told.

More power to you, Sonnalli!