There has been an intense debate around nepotism in the Hindi film industry of late. The discussions revived after the unfortunate demise of actor Sushant Singh Rajput who died by suicide over a month ago. Ever since, several celebrities have placed their views on the matter. In an exclusive conversation with Bollywood Hungama, Radhika Apte spoke about nepotism and sensitivity in the industry. 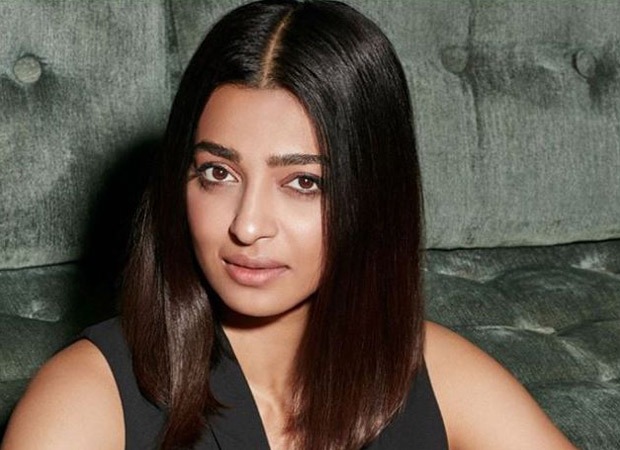 When asked about her experience in the industry with regards to sensitivity among the members, Radhika said, “It is a large discussion. First of all I would not like to talk about this topic in the light of recent events. People jumping to conclusions are very heartbreaking. But if you are talking about it separately, as a separate topic, I feel right now what we need to focus on, or at least hope that one takes mental health seriously. A lot of people battle with mental health . I have also battled with mental health. I have been fortunate to have good friends, colleagues and family around. That should be the focus. Sensitivity, empathy and compassion; we should show to people in general in life not just in the film industry and there should be less of a hierarchy in the world.”

The actress further placed her view on nepotism in the industry and highlighted the role the society plays in it. “Talking about nepotism, I am not from a film family and I know what it feels like to not have a competition based on talent. But it is a business, somebody has money and wants to cast their son what are you going to say and why would you say something. It is their money, they can do what they want,” she said.

“As a society why are we running behind children who are celebrity kids and are not even in school yet and taking so much interest. Aren't we responsible as society to make them star at the age of 4 months. As a society aren't we star struck or certain family struck. The change has to come from everywhere,” she concluded.

Meanwhile, Nawazuddin Siddiqui said, “Whether outsider or insider, talent should be respected.”