Shamshera is a period action drama directed by Karan Malhotra and produced by Yash Raj Films. The movie stars Ranbir Kapoor, Vaani Kapoor, Sanjay Dutt, Ashutosh Rana, Ronit Roy, and Saurabh Shukla in interesting roles. Fans of the actors are eagerly waiting for the film's release. Though there still is time till Shamshera hits screens, Vaani Kapoor, who was recently in conversation with Bollywood Hungama, gave a brief insight into what to expect from Shamshera. 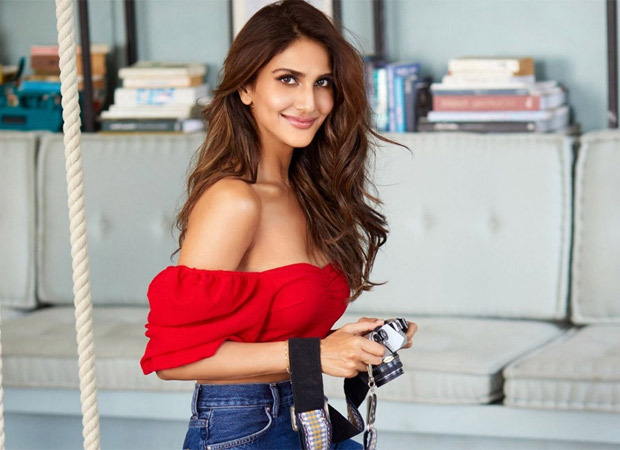 When asked about how it was shooting for Shamshera and sharing screen space with Ranbir Kapoor and Sanjay Dutt, the actress added, "Shamshera is a very big film, and I am looking very different in the movie. It is a one of a kind thing that I have never done before. It is set in a period which has not been explored by either me nor Ranbir. So it is a very different periodic film on a grand scale. There is drama, there is romance, and there are thrills... there is everything in it. Shamshera is a power packed film which is made for a theatrical experience."

Also Read: EXCLUSIVE: “Unknown can be most scary”, Vaani Kapoor on Afghanistan crises VS Bellbottom