Shahid Kapoor and Ananya Panday recently set the stage on fire when the couple danced on the stage of IIFA 2022. The International Indian Film Academy Awards was held in Abu Dhabi this year, after two pandemic sabbatical and needless to say, it was a star studded affair. The two actors came together on stage for a tribute that the Jersey actor dedicated to the late disco king Bappi Lahiri. Besides Ananya, he also shared the stage with Nora Fatehi. In an exclusive interview with Bollywood Hungama, the actor was asked about an onscreen pairing with the star kid and he maintained that he can’t answer that question. 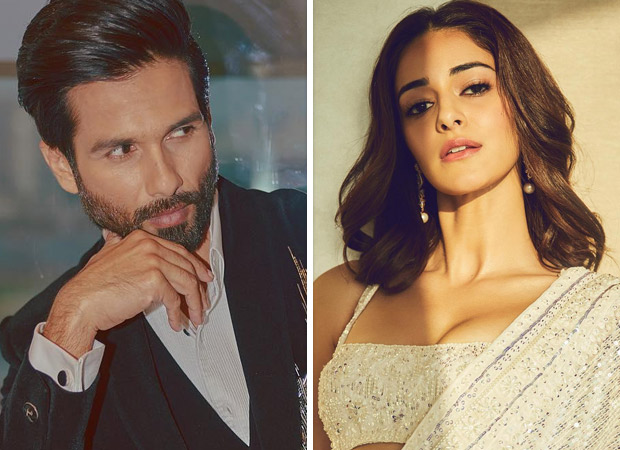 Responding to Bollywood Hungama about if we will get to see Shahid Kapoor and Ananya Panday together onscreen soon, the actor said, “Ananya is a lovely girl. But you should really be asking this question to the directors and filmmakers. Actors don’t get to choose their co-stars as much people believe they do, at least in this generation.”

Speaking about his special tribute at IIFA to Bappi Lahiri, the Jersey actor went on to add, “Bappi Da has a vibe of his own. Anybody who listens to his songs will have a smile on their face. Because the vibe is so relevant, he will be evergreen.” The actor also added that he has met Bappi Lahiri many times but it has mostly been at award functions.

On the work front, Shahid Kapoor is gearing for his debut web show Farzi by The Family Man duo Raj Nidimoru and Krishna DK.