Hansal Mehta’s web series Scam 1992 has turned out to be one of the best shows of the year. The show is based on the life of Indian stock broker Harshad Shantilal Mehta who was accused in the 1992 securities scam. The web series shows his rise as a stockbroker and how he uses his intelligence to make his way to the top. Actor Pratik Gandhi who plays Harshad Mehta has been applauded for his convincing portrayal of the  character. In an exclusive chat with Bollywood Hungama, Pratik sheds light on the difference between confidence and overconfidence using his character in the show as an example. 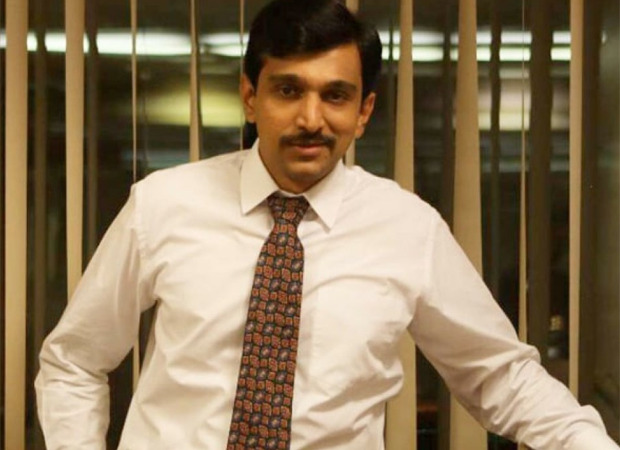 “So something like I will be able to do it and I will is how I look at confidence. And when you actually see something not happening and you are still behind it, then no no. I don't want to see those pitfalls, but I will still do it. That is a very thin line. You can't not look at the pitfalls, you can't avoid their existence, because they are there, right there. And only the third person will realise that somebody or something is changing and the one who is into it will never realise it,” he added.