Nonsensical reports suggesting that the shooting of Sanjay Leela Bhansali’s new opus Inshallah has been delayed can now be put to rest. It has been reliably confirmed that this eagerly awaited Salman Khan-Alia Bhatt starrer starts shooting from August 21. 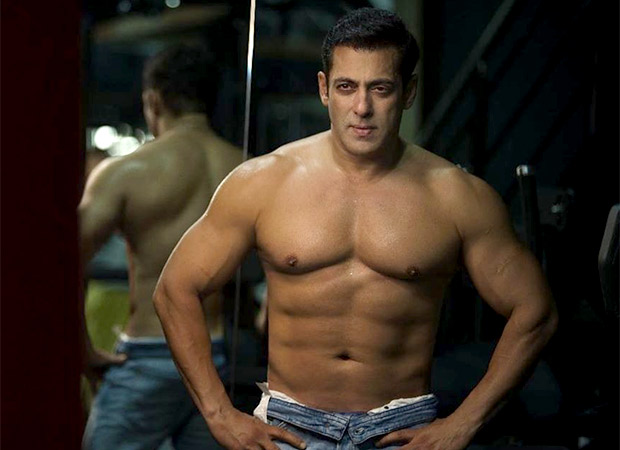 A source close to the development informs, “There are reports in a section of the press that Inshallah is delayed because of the shooting of Dabangg 3. All rubbish!  The shooting starts as per schedule on August 21.” According to sources from Bhansali Productions, “Salman and Alia have met for a number of readings. They look fabulous together.”

Alia was apprehensive about her own responses when she would come face to face with the temperamental Salman.  She had hoped she wouldn’t behave like a fangirl. But the ‘awe’ soon thawed and melted, and Salman and Alia are now all set to be part of one of the most beautiful love stories ever put on celluloid in Hindi cinema.