Deepika Padukone, who was recently seen in Gehraiyaan, has been the talk of the nation for her stupendous performance in the film. In a recent interview with Bollywood Hungama, the actress opened about the time when Salman Khan offered her a film which could have been her ‘first’ film if she had not rejected it. 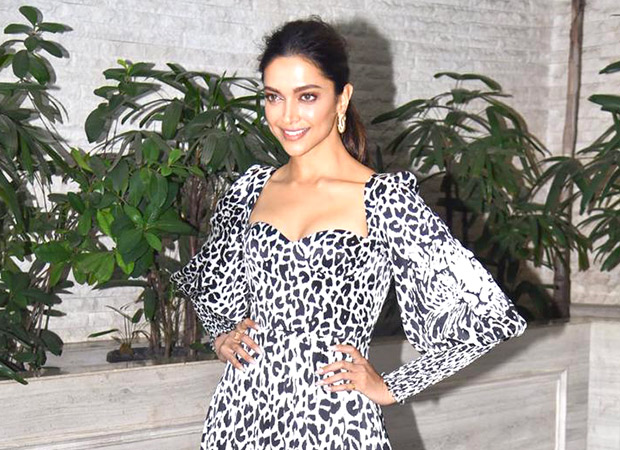 EXCLUSIVE: “Salman Khan was the first person to offer me a film” – says Deepika Padukone

During the interview, when asked about Deepika’s equation with Salman, the Gehraiyaan actress was quick to say, “We have always had a beautiful relationship and I'd always be grateful to him because he was one of the first people who offered me the film”.

The actress also added that Salman was the first person to offer her film but she refused being a part of it as she was not interested in movies. The actor also mentioned, “I had just started modelling and somebody whom I worked with mentioned it to him”.

Padmaavat star also showed gratitude towards Salman by saying, “He saw potential in me even when I didn't know I had.”

Meanwhile, Deepika Padukone has an array of line-up including her next with Prabhas, The Intern remake with Amitabh Bachchan, Fighter with Hrithik Roshan and a Hollywood film.