Salim and Sulaiman Merchant struck the high notes in the music industry together, receiving awards, working with global icons, and building a legacy that will help young musicians for years to come. One of their hit albums is the 2007’s release Chak De! India. In a conversation with Bollywood Hungama, the Merchant brothers got nostalgic and shared some BTS stories they lived while working on the Shah Rukh Khan starrer. 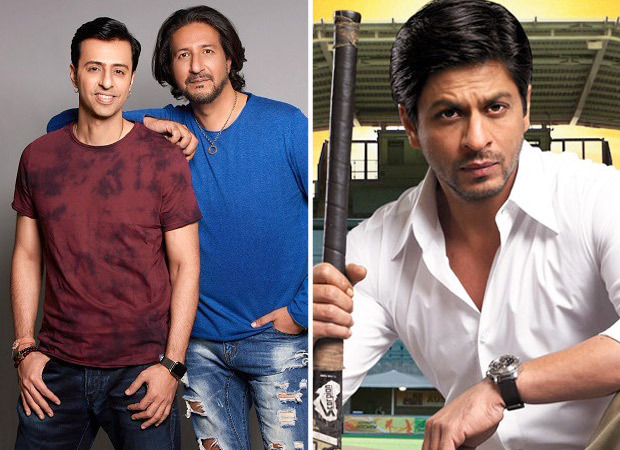 The duo said, “the pressure for ‘Chak De! India’ was crazy. At one point, we were ready to give up the film because we were unable to crack the title track.” Sulaiman revealed that 6-7 versions were rejected before they gave a green signal to Chak De! India’s title track. He recalled going to Jaideep Sahani and asking him to write something so that they can get into the “zone”, who eventually wrote the first few lines of the song.

Later, Salim added that on Aditya Chopra’s suggestion, they took reference from the popular song Jumma Chumma, and created the framework. Salim also revealed that they recorded the song the same day with singer Sukhwinder Singh. And, later, Jaideep developed the lyrics for the song based on the recording of those couple of lines.

As the conversation progressed further, Salim also spoke about the song titled ‘Maula Mere’. He asserted that they shot the song a week before the film’s theatrical release. Interestingly, he added that the song was earlier created for the music album of Shreyas Talpade starrer Dor. However, since the makers didn’t like it, they used it in Chak De! India.

Also Read: EXCLUSIVE: Salim Merchant and Sulaiman Merchant on Chak De! India music: “The pressure was crazy, at one point we were ready to give up the film,” watch