Over the past few weeks, a lot has been said and printed about the Sajid Nadiadwala film Kick 2. While it is obvious that the second instalment in the Kick franchise would once again feature Salman Khan in the lead role, the rest of the cast remained a mystery. Recently talking to Bollywood Hungama exclusively, Sajid Nadiadwala revealed that Jacqueline Fernandez would be part of the project. 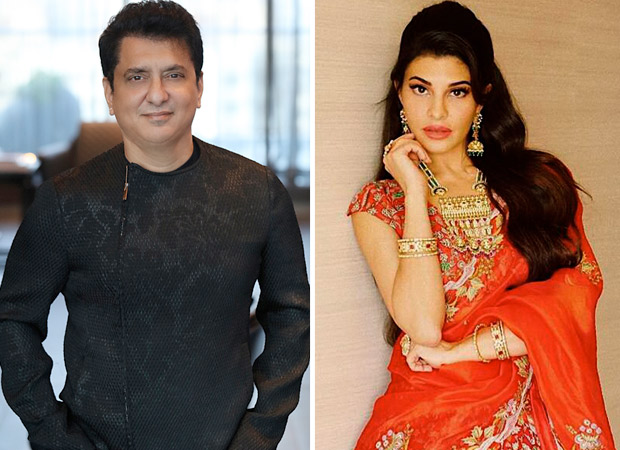 Further talking about the crew for Kick 2, Nadiadwala continued, “I enjoyed working with Rajat Arora. He understands what I want to say, he understands my screenplay and converts it into dialogues. So I think definitely that team will be repeated. My DoP will be the same, and the main pillars of my earlier success will remain the same.”

When quizzed whether Jacqueline Fernandez would return to Kick 2 Sajid simply added, “Jacqueline should be there, yes.”