Sunidhi Chauhan is one of the finest playback singers of India. Having started her career at an early age, Sunidhi has sung several hit songs like ‘Bhumro’, ‘Dhoom Machale’, ‘Deedar De’, ‘Aaja Nachle’, ‘Chhaliya’, ‘Kamli’, ‘Sheila Ki Jawani’, among many others. Recently, in an interview with Bollywood Hungama, Sunidhi revealed the reason for which she refuses songs. 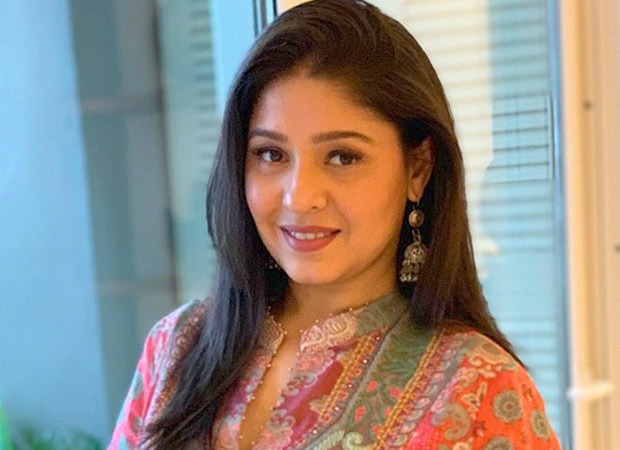 EXCLUSIVE: “I have refused few songs because of their lyrics”- Sunidhi Chauhan

During a segment of the interview, Sunidhi was asked if she has ever refused a song because of differences with a composer, she said, “Sometimes I have refused a few projects because of their lyrics. Sometime I have.”

While Sunidhi is a recipient of several awards, when asked if she has not received an award for a song she thought she would be honoured, the singer said, “Many sings, but one song for sure I thought would win because people were going gaga over it, it was ‘Dhoom Machale’. But that didn't happen and that's okay.”