Rashami Desai, after winning hearts on Bigg Boss 13, has made an entry on Naagin 4 as Shalakha and the fans have gone berserk over her look. So much so, that he look is being compared to one of the legends of Indian cinema, Sridevi. Before the franchise started on television, Sridevi’s name was the only one in the business when ‘Naagin’ was mentioned. The fans couldn’t help but make multiple collages of the two actresses, praising her for her performance in the show. 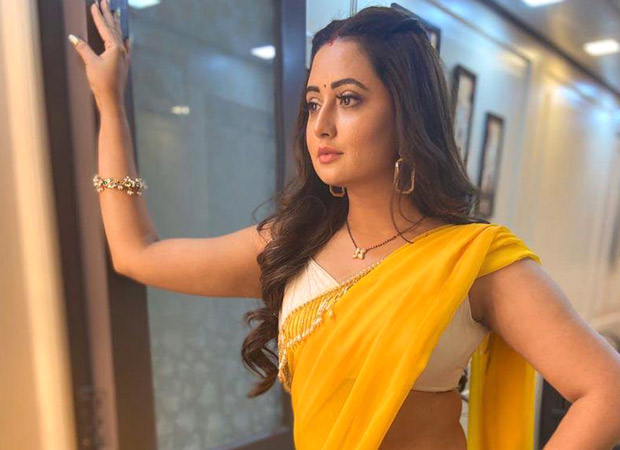 Bollywood Hungama exclusively spoke to Rashami Desai regarding the compliments and clearly, the actress was overwhelmed with the love that they have been showering on her. She said, “Hahaha!! Awww!! Yes I saw that too, and I’m truly honoured and touched by that gesture. Having my name and pictures come alongside hers in itself is such a dream. I grew up watching Sridevi ma’am’s films! And she’s inspired me in so many ways. Her expressions, her grace, her magnetic charm is something that every actress dreams to match up to, and being compared to her is a big compliment in itself.”

What do you think of Rashami Desai’s new look in Naagin 4? Be sure to let us know in the comments below.