Ranveer Singh who is currently basking in the glory with the accolades he received for his recently released sports drama 83 has a bunch of exciting projects in the pipeline. One such is Karan Johar's Rocky Aur Rani Ki Prem Kahani. The film has an ensemble cast that includes Alia Bhatt, Dharmendra, Jaya Bachchan and Shabana Azmi besides Ranveer. The film also marks Karan Johar's return to the director’s chair after a massive six years. 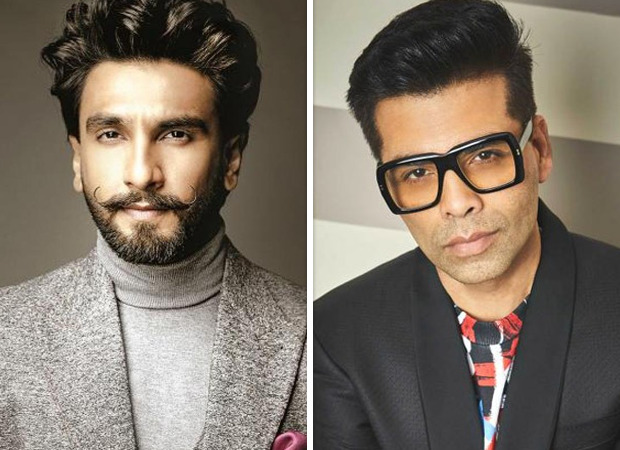 Talking about the film, Ranveer Singh got into an exclusive interview with Bollywood Hungama. Ranveer said that the film is gonna be Karan Johar's quirkiest and funniest film ever. He also said that one will see the vintage but an updated version of Karan Johar.

"I'm already half way through Rocky Aur Rani Ki Prem Kahani. The film is already 50% completed. This is my first Karan Johar directorial and it is a vintage updated Karan Johar film. So, there is Karan Johar also but entirely updated. So, the film has all those troops that people love to see in Karan Johar's film. Pretty people, great clothes, great songs, family, a bit of drama, fun, humour and music. Everything which people love about Karan Johar's cinema is entirely there in the film. It's like quinte essential Karan Johar but of today's world. I think it's gonna be his quirkiest and funniest film. It has yet all the pillars that make his cinema uniquely his," said Ranveer Singh.

ALSO READ:EXCLUSIVE: Ranveer Singh on Cirkus- “It’s an ensemble comedy in which I play a double role”