Last Updated 05.10.2022 | 12:35 AM IST
feedback language
follow us on
Bollywood Hungama » News » Bollywood Features News » EXCLUSIVE: Ranbir Kapoor says the pressure of making Brahmastra a hit was more on the film than the lead stars

Brahmastra: Part One- Shiva, directed by Ayan Mukerji, starring Alia Bhatt and Ranbir Kapoor, has managed to do very well at the box office, overcoming all the negativities and challenges. 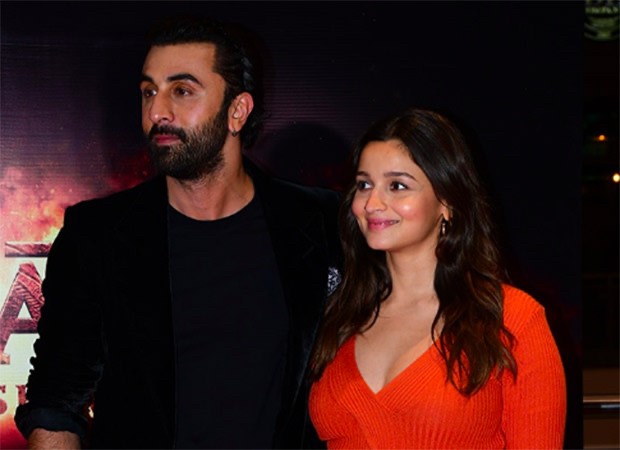 EXCLUSIVE: Ranbir Kapoor says the pressure of making Brahmastra a hit was more on the film than the lead stars

While the film is likely to see further growth in collections, in an exclusive conversation with Bollywood Hungama, lead actor Ranbir shared that he according to him, the pressure of making the film a big hit – considering the film is led by two A-list stars – was more on the film than the stars.

“And I think Brahmastra made that promise to the audience that we're going to deliver you a piece of entertainment, an experience at the movies that we all love. Like we just love that experience of sitting and our collective audience experience of laughter, of thrill, of clapping, of feeling sad or feeling love. And I think just and it's very rare that an actor gets films like this.

“Brahmastra, I would say is a multi-genre film. It's you can't say it's a rom com, or if it's an action film or it's a thriller. I think as actors, we all had a scope of doing so much in the film, that the coming back to what you were saying we didn't have that pressure, I think the pressure was on the film.”

Meanwhile, Brahmastra, which is co-penned by Hussain Dalal and Ayan Mukerji, also stars Amitabh Bachchan and Mouni Roy in pivotal roles and saw Shah Rukh Khan, Nagarjuna and Dimple Kapadia in cameo roles. The action-adventure fantasy film made its theatrical release on September 9 of this year exclusively in Hindi, Tamil, Malayalam and Kannada.