Mukesh Chhabra will be making his directorial debut with the film Dil Bechara. The film will also mark the last film of late actor Sushant Singh Rajput who died by suicide. Ever since the demise of the actor, a lot has been spoken about nepotism and the functioning of the film industry. Several celebrities have also voiced their opinion regarding the same. In an exclusive conversation with Bollywood Hungama, Mukesh Chhabra opened up on the relationships in the film industry. 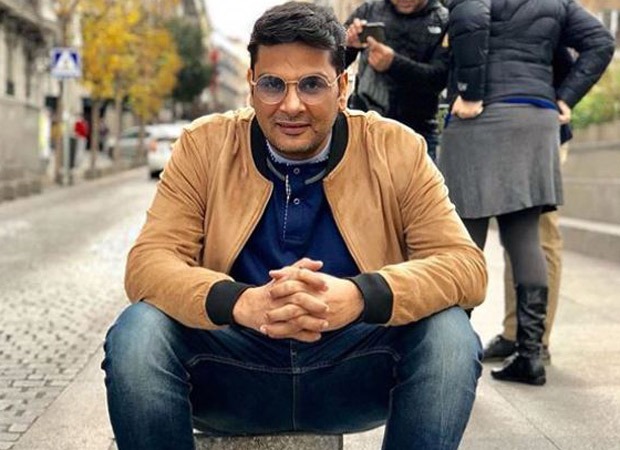 Mukesh Chhabra is one of the most successful casting directors of Bollywood and has been a part of the industry for a long time. Talking about jealousy and relationships in general in the industry, Chhabra said, “This personal vendetta, vengeance and jealousy should stop. We should all work together and help each other. You should always be supportive and kind to each other. I have worked in the industry for so long and brought in so many people into the industry. And there are many more actors to come. But this personal vendetta, anger, personal jealousy, I think we need to stay away from that. I think we should be nice and kind to each other. I genuinely believe this. These stories, back biting, we genuinely need to stop this. All this is harmful and we all went through this and it needs to stop.”

After the unfortunate demise of Sushant Singh Rajput, several people have also called out blind items posted online, which can have a negative effect on people. “This third person and blind items should stop. It affects a person's career, personal life and their family and it needs to stop,” Chhabra said.

Meanwhile, Dil Bechara will be released on Disney+ Hostar on July 24 and will be accessible to non-subscribers of the platform as well. Sanjana Sanghi plays the female lead in the film with Saif Ali Khan in a cameo.

ALSO READ: Dil Bechara director Mukesh Chhabra reveals the promise he made to Sushant Singh Rajput which will remain unfulfilled