Sushant Singh Rajput’s demise on June 14 left the nation in a state of shock. The actor did not leave behind a note. His death led to a section of people on social media coming up with various theories behind his death and playing blame games. It also revived the discussion around nepotism and power structure in the Hindi film industry. The whole matter got ugly on social media with some people resorting to use of abusive language targeting individuals from the film industry. In an exclusive conversation with Bollywood Hungama, Manoj Bajpayee spoke about why artists should be celebrated and how the news around Sushant’s death disappointed him. 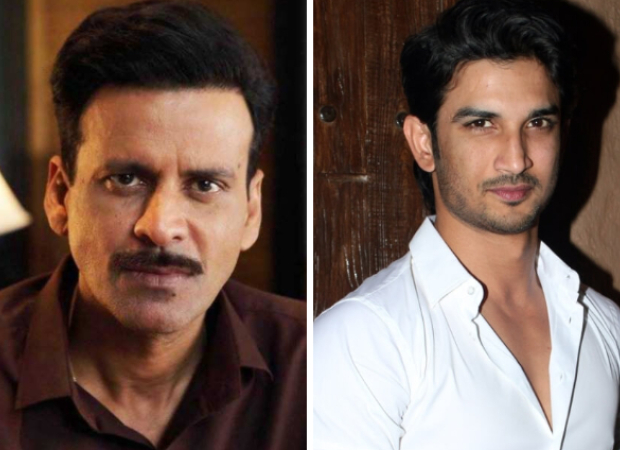 When asked about how important it is to celebrate artists, Manoj Bajpayee said, “This is all we leave behind. We do all the hard work, we put in all our conviction, energy, we take in all the insult, criticism, rejection; for what? For the work that we do. And when we are not there and the other aspect of my life is discussed and that too in not a respectful manner it pains me. It still pains me whenever I come across any article talking about in such a negative way, talking about something which is not so important for us to know.”

“I would like to celebrate his contribution to cinema. At the age of 34, who else has contributed a great deal like him. Such a brilliant mind. I don't think I am anywhere close to Sushant in terms of his brilliance, in terms of his intelligence. I don't know anyone who invests so much money in buying an advanced telescope to gaze at stars . So many books he used to read on various subjects. I would like to talk about all these things. But right now, even while talking about his good things, I am like people will again take it differently,” he added.

Talking about media coverage on the actor’s death, Manoj Bajpayee said, “There is something wrong with our core values. It is disappointing me . I have seen it with other actors also who have passed away. This TRP chasing and the articles which are completely worthless just in the hope that it will get a lot of traffic. They keep showing and writing things. It somehow insults the word humanity. We as a country, be it any religion, there is a timing for mourning. We do not mourn, we chase TRP.  We do not have good things to say. Doesn't this say so much in terms of value system. That disappoints me.”