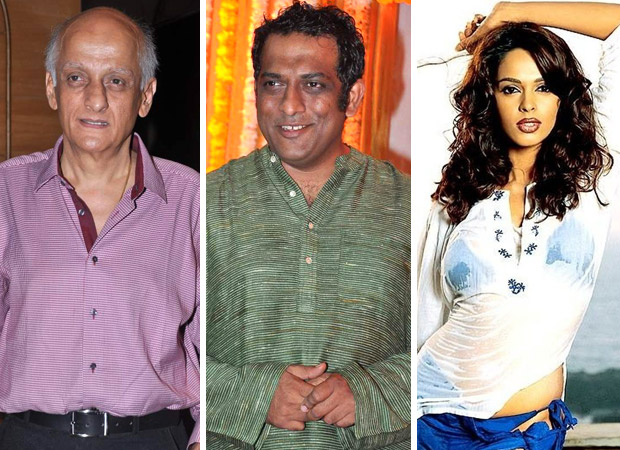 EXCLUSIVE: Mukesh Bhatt reveals why he was JUSTIFIED in paying just Rs. 7 lakhs to Anurag Basu for collectively directing Saaya and Murder

In an interview with Mid-Day in December 2020, the filmmaker revealed that he was offered just Rs. 7 lakhs to direct both Saaya and Murder. In short, he received just Rs. 3.5 lakhs for each film! Moreover, Anurag Basu had told Mukesh Bhatt that he’ll charge Rs. 7 lakh for one film. The producer paid him that amount, but for two films. Interestingly, Anurag didn’t mind and stated, “It was my stepping stone, I was just an outsider, getting to learn a lot; I would have done it for free.” 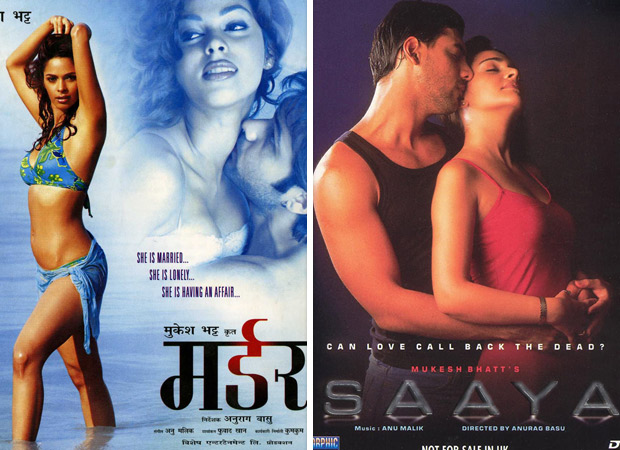 Also Read: EXCLUSIVE: Mukesh Bhatt speaks about the JOY of working with Aamir Khan and Akshay Kumar; BREAKS silence on his split with Mahesh Bhatt; slams today’s music and calls it ‘GARBAGE’