Last Updated 02.10.2022 | 11:04 PM IST
feedback language
follow us on
Bollywood Hungama » News » Bollywood Features News » EXCLUSIVE: Mr Faisu reveals he would like to be a part of DDLJ remake with Jannat Zubair

Mr Faisu and Jannat Zubair are two of the most popular influencers in the digital space. Both enjoy millions of followers on their respective Instagram handles. Whenever the two have collaborated for videos, it has gone viral on social media creating a rage among the audience. In a recent interview with Bollywood Hungama, Mr Faisu spoke about working with Jannat in the movies. 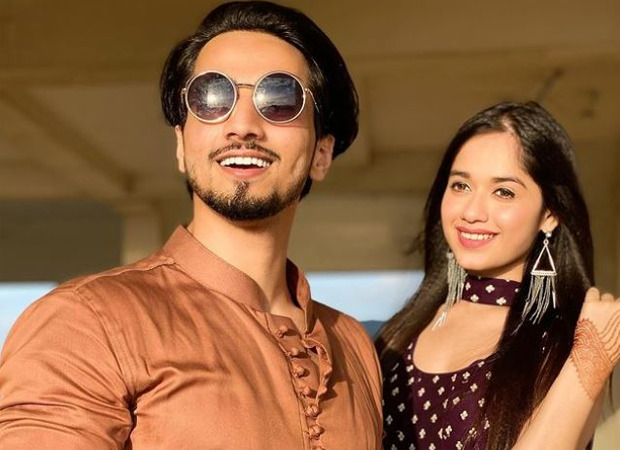 EXCLUSIVE: Mr Faisu reveals he would like to be a part of DDLJ remake with Jannat Zubair

During the rapid fire round, Faisu was asked to name a romantic Bollywood movie in the remake of which he would like to be cast with Jannat. He quickly responded, "DDLJ (Dilwale Dulhania Le Jaayenge)". DDLJ starring Shah Rukh Khan and Kajol in the lead is one of the most iconic romantic Bollywood films of all time.

In the same interview, Faisu was also asked about one thing he would like to ask Jannat. “Itni likes kaha se aate hai? Itne followers itne kam time mai kaise badte hai (How do you get so many likes on your posts? How do you manage to get so many followers in such less time?)”, he said responding to the question. Mr Faisu has nearly 16 million followers on Instagram while Jannat has over 23 million.

ALSO READ: EXCLUSIVE: Tik Tok star Mr Faisu reacts to the ban on Tik Tok; says he had the most followers in the country