Riding high on the humongous success of the last two seasons of his popular web series, Mirzapur, Divyenndu Sharma has become quite popular. His character Munna Bhaiya has become a household name. With that being said, he is currently gearing up to headline ALT Balaji’s next crime thriller Bicchoo Ka Khel. 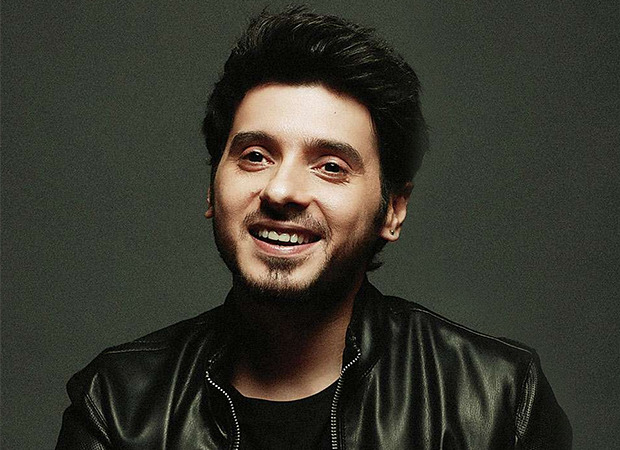 Ahead of the series, the actor sat down with Bollywood Hungama virtually reveal some of his first times about his life as an actor, audition, films, etc.

My First best friend
Must be a long time back his name was Sunny Dhawan from my college days.

My First audition
It was for an ad film which was really bizarre.

First app that I check every day
Twitter, for news!

My First job
Assistant art director for a telefilm in Delhi.

My First celebrity meeting was with
It has to be Kher sahib (Anupam Kher) during Chashme Baddoor. It’s either Anupam Kher or Rishi Kapoor, probably.

First time I realized I wanted to be an actor was when
I was really young and it was one of those things that like there was an astrologer or some pandit at home and he had asked me when I was little that ‘what do you want to become?’ I had said ‘HERO’.

My First role model
It’s difficult to pick up a role model but maybe Farooq Sheikh sahab because I always admired his style of acting.

First time I faced rejection
In Bombay for an audition.

First time I cried during a film was
Titanic

“There’s a little bit of White Lily and…