Actor Tovino Thomas is enjoying the success of his recent Netflix superhero film Minnal Murali. While fans are hailing the appearance of a homegrown superhero that they can be delighted with, the actor said that for him, nobody embodies the title better than Hrithik Roshan. “Whenever I hear the word ‘superhero’, I think Hrithik Roshan is the proper superhero material from India. He looks like a superhero. Greek God,” he told Bollywood Hungama. 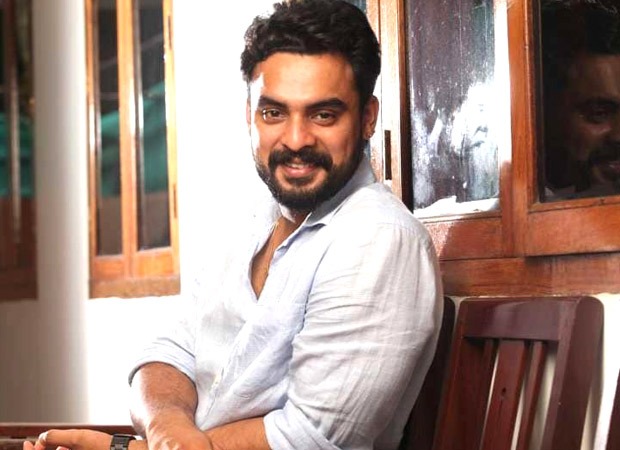 However, he also added that while he is fond of Krrish, his favourite Indian superhero film remains to be Anil Kapoor and Sridevi-starrer Mr India. This is not the first time that Tovino has expressed his devotion and liking towards Hrithik. In 2020, Hrithik shared a tweet and introduced ‘fastest superhero’ Minnal Murali to the world. “And that’s India’s iconic superhero KRRISH wishing the new entrant Minnal Murali to the superhero arena!” Tovino Thomas had replied to the tweet, “Thank you sir.”

The Malayalam celebrity, who made his debut in 2012 with Prabhuvinte Makkal, has been receiving immense acclaim for his performance in the film, directed by Basil Joseph.

Also Read: EXCLUSIVE: “We are very happy that whatever hardwork we did and dreams we had while making this movie, it’s paying off” – says Tovino Thomas on Minnal Murali’s success