Last Updated 20.10.2021 | 9:23 PM IST
feedback language
follow us on
Bollywood Hungama » News » Bollywood Features News » EXCLUSIVE: “I have lived with the script of Shershaah for the longest amount of time,” says Sidharth Malhotra

Sidharth Malhotra in an exclusive interview with Bollywood Hungama got candid and replied to various questions asked by fans across the globe. When one of the fans asked what is that space he is in post-Shershaah's huge success whether he is resting at the laurels or being extremely selective about the numerous opportunities coming his way or just waiting for the right project. 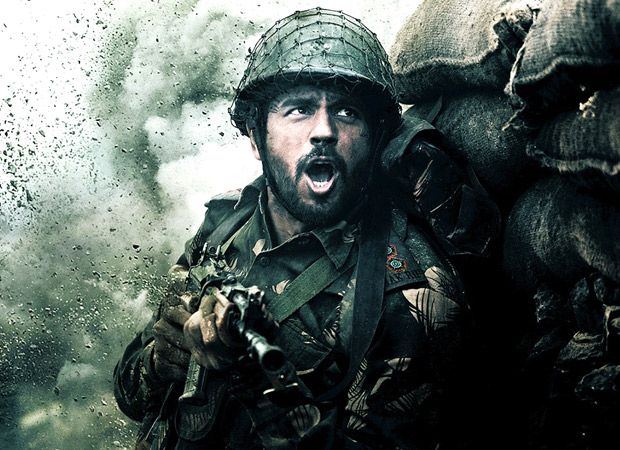 Responding to the query the actor replied, "Well, I've actually dived back into work which I was very happy about because I think the best way to I mean the best way to react to this kind of love and adulation. Of course, I have an immense amount of love and appreciation. But, I think the best way to do, it's a great motivating factor for any actor, for any creative person at my stage that, Okay, this is the level of performance or this is the level of effort that has to go in for me. So, I just dived it back into work to get many of these responses in the future. So, none of the above I was happy that I was shooting for Mission Majnu."

While one of the fans also asked him what sort of preparations he did for Shershaah. To which Sidharth confessed, "Well, by far definitely Shershaah, I have lived with the script of Shershaah for the longest amount of time than any other script that I have in my career. And I think with that time and interaction with real people attached to the film whether it's Vikram Batra's brother or whether his parents kind of subconsciously preparing me for this lovable Punjabi Boy who went on to become this very heroic soldier. So, I would say definitely prep went in two months sitting with the director Vishnu Vardhan, sitting with our writer Sandeep."

He added, "But, I think for me predominantly spending time and going to Vikram Batra's house was one that really changed me emotionally. It kind of gave me an immense amount of responsibility that this lovely very sweet Batra family in Palampur is going to be watching this film many years later or many months later at that time. I felt I have to give my best to justify their son's life story. So, I think that was the biggest prep or the motivating factor that I needed."

He further also said, "And the rest, of course, there's been so many factors that I have spoken about in the past whether it's the dialect, whether it's the gun training, whether it's body language, whether it's action and kudos to the whole people doing it. I feel every film cannot be made by one particular person so I was lucky enough to have a wonderful team who would help me towards pushing myself and especially in the most passionate film which is the life story of Captain Vikram Batra."

ALSO READ:“I think Rashmika is going to be one person to look out for in Hindi next year when Mission Majnu releases,” Sidharth Malhotra