Last Updated 07.02.2023 | 12:56 PM IST
feedback language
follow us on
Bollywood Hungama » News » Bollywood Features News » EXCLUSIVE: Janhvi Kapoor reveals that a ‘rat’ received better treatment than her on the sets of Mili; says, “The rat was the star of this set”

It couldn’t have been an easy job for Janhvi Kapoor to play the leading role in the survival drama Mili. The film showcases the journey of a girl who works as a waiter/delivery girl for a popular food chain franchise and gets trapped in a freezer for over 48 hours. The actress had to undergo extreme situations while shooting for the film to maintain its authenticity. While discussing the same with Bollywood Hungama, Janhvi spoke about being trapped in the freezer with a rat and how the little furry animal received all kinds of privileged treatment. 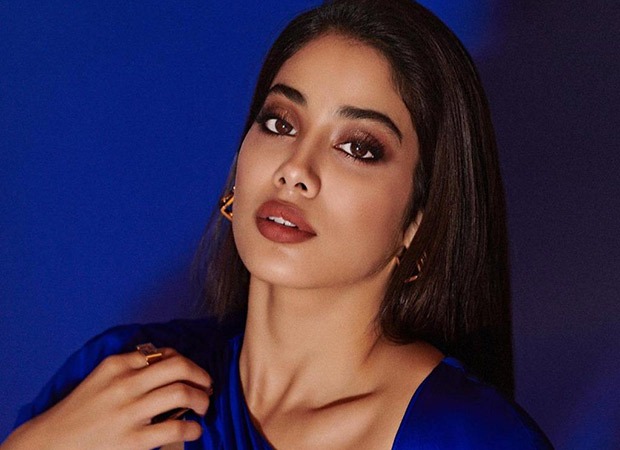 EXCLUSIVE: Janhvi Kapoor reveals that a ‘rat’ received better treatment than her on the sets of Mili; says, “The rat was the star of this set”

The trailer of Mili gives us a glimpse of how tough it would have been for Janhvi Kapoor to stay in the freezer at for so long. In fact, the actress revealed that she shot in the freezer for over 20 days in extreme minus temperatures as low as -18 degrees  for them. During this conversation, Janhvi spoke about director Mathukutty Xavier’s decision to get a rat on the sets of the film.

Speaking about the animal was treated better than her to Bollywood Hungama, Janhvi said, “I must say that they exercised a lot of sensitivity with the rat and not so much with me. Because when I was shooting in the freezer, sometimes we'd be there in for hours and we'd have a 15-20 minute long takes in the freezer. After that, I'd come out and just like collapse. But when the rat came, it was the star of this set. Everybody was like ‘the rat is gonna feel really cold, so we can't do like long shorts’, ‘in one minute we'll have to cut because the rat needs to relax’. I was like the rat needs to relax? Your actor is dying!” she laughed.

Readers would be aware that Mili is a remake of the Malayalam film Helen. The film is slated to release on November 4 and also stars Sunny Kaushal and Manoj Pahwa in a pivotal role.