Bollywood actor Disha Patani is currently busy with the promotions of Ek Villain Returns. This marks her second film with director Mohit Suri, after 2020 release Malang. In an exclusive chat with Bollywood Hungama, the duo spoke about their upcoming revenge thriller and how Arjun Kapoor's idea helped in a particular shot. 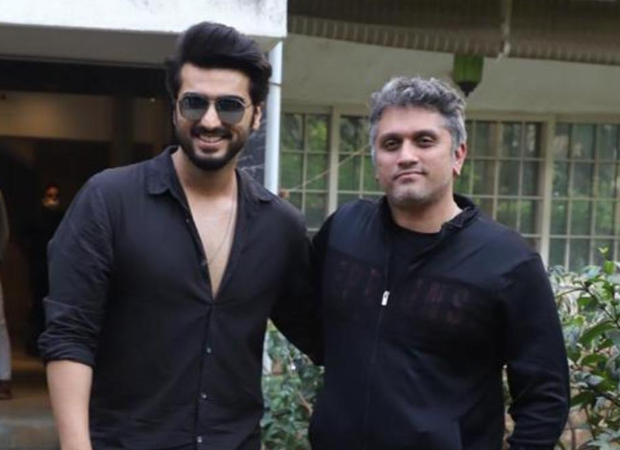 Explaining the particular scene where Disha Patani's emotions go from being happy to shady in no time, Mohit Suri says, "While she has done brilliantly and for her to understand it. There is an understanding in the shot. Luckily, it was at the end of the film so by that point everyone was in the film. But, the suggestion for that shot came from Arjun Kapoor, to be honest. He had a reaction like 'What am I seeing here in this scene?' And it was about a couple hugging. But, when I was explaining him this, it didn't feel like it had a complete feeling it. I told him that 'Now, she is smiling back at you!' I really like Arjun's mind as a film student. He is such a filmy man. He lives that; grown up with that. So all I had to do was to take Arjun's vision and transport it to her."

He added, "I have held the shot and it's not a cut. The film's tone is the same. I feel one gets angry and evil after being emotional. Once you are going through the pain is when you turn into a hero or a villain. I think that shot has that."