Hrithik Roshan has given one of his biggest hits in the industry with Super 30 and has proved that there is no other way to make a comeback! He will next be seen in Siddharth Anand’s directorial War with Tiger Shroff and it is being anticipated to be one of the biggest action films of all times. With the movie being in the news ever since its announcement, War is undoubtedly a blockbuster with a stellar star cast in place. 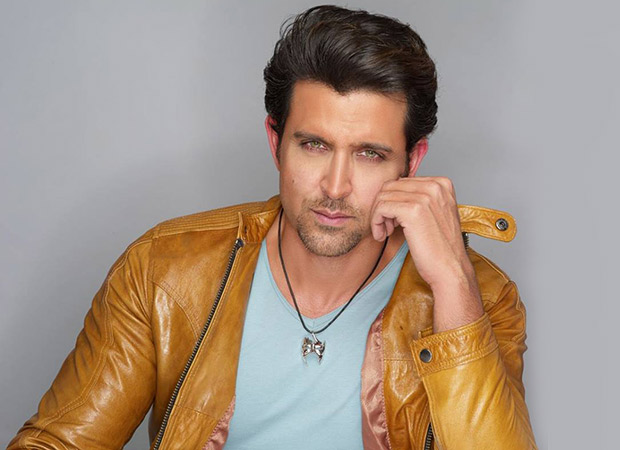 Speaking of his further projects in an exclusive tête-à-tête, Hrithik Roshan opened up about his future projects. While denying Anand L Rai’s film with Sara Ali Khan, he revealed a few details about the much-talked-about superhero film, Krrish 4. He said, “I am also waiting for Krrish 4, it’s something that is so aspirational right now. I don’t want to do the film if we can’t achieve what we want to achieve with it. That should be a certainty and I have to match a certain level right now and if that’s not going to happen then I’d rather not make the film. We’re ready and good to go with the script.”

War is slated to release on October 2 and also stars Vaani Kapoor and Anupriya Goenka.