Disha Patani has been a busy bee ever since ringing in the new years'. The actress started the year on a working note, and has been shooting for her upcoming projects, on the go. Disha has now started prepping for her next, Ek Villian 2. 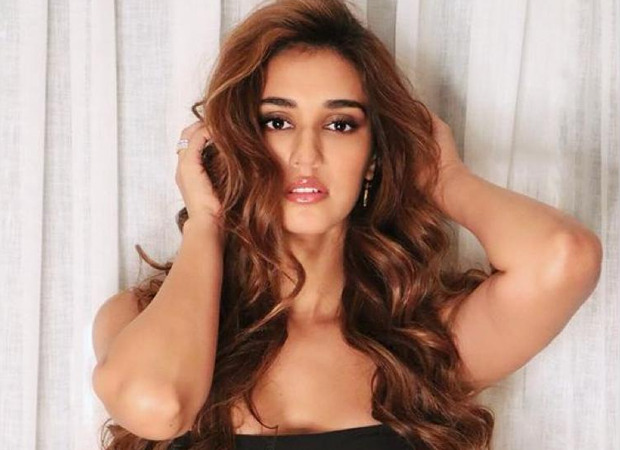 A source close to the actress reveals, "Disha has been taking a lot of workshops and is immersing herself in full prep for the film. She also has been doing a ton of reading sessions for the film, to stay on top of her game. She will start shooting for the project soon."

To keep in touch with her craft, the actress has even been attending online narrations and was reading different scripts during the nationwide lockdown, turning it into a productive period for herself.

For Ek Villian 2, the actress will be reuniting with Malang director, Mohit Suri. The movie, which also featured Aditya Roy Kapur, was a box office hit, and one of the highest grossers of 2020. In the film, Disha's hotness and the desirability factor was just on its high, as ever and not just the audience but also, movie pundits hailed her as the hottest actress.

Apart from Ek Villian 2, Disha will also be seen in Radhe : Your Most wanted Bhai alongside Salman Khan.