With Koffee With Karan season 7, Fabulous Lives of Bollywood Wives 2, and Brahmastra; filmmaker Karan Johar has been quite busy in the past few months. Now, when all is done, in an exclusive conversation with Bollywood Hungama, KJo opened up about his projects, their performances and much more in a fun rapid fire-round. Interestingly, we also asked him to name the top three priorities in his life. 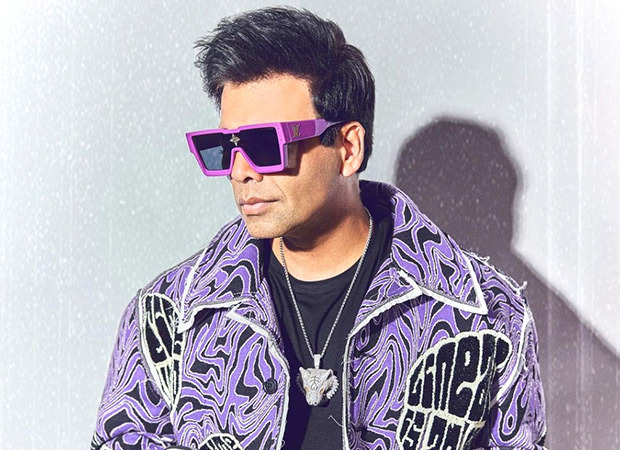 In a quick response, the 50-year-old said, “My children, my mom, my company.” For the unversed, Johar is a father to twin babies Yash and Roohi. He also owns the production company, Dharma.

As the conversation moved ahead, Karan also opened up on a misconception about him. He candidly said, “I think people think I'm sitting on some pedestal, you know, trying to make and break careers and doing nothing. I'm trying to struggle and survive as much as every other filmmaker, there are enough and more actors that keep saying no to us.

He then added, “And we just want to keep make sure that we make films that get cast correctly and release properly. And we always have the same stresses everybody else has.” Elaborating on his take, he asserted, “I'm contributing to people's talent. They have their talent. I can just provide an opportunity. But eventually, it's up to them.”

On the professional front, KJo is gearing up for his next directorial, Rocky Aur Rani Ki Prem Kahani. It is worth mentioning that the last film he directed was Ae Dil Hai Mushkil, which was released in 2016. The upcoming film will feature Gully Boy stars Ranveer Singh and Alia Bhatt in the lead. The ensemble star cast also includes Dharmendra and Shabana Azmi as important characters.