Fatima Sana Shaikh was recently seen in the Netflix original film Thar. Directed by Raj Singh Chaudhary, the revenge drama also stars Anil Kapoor, Harsh Varrdhan Kapoor, and Satish Kaushik in pivotal roles. This is the first time that Fatima has shared screen with Anil Kapoor and worked in his home production. 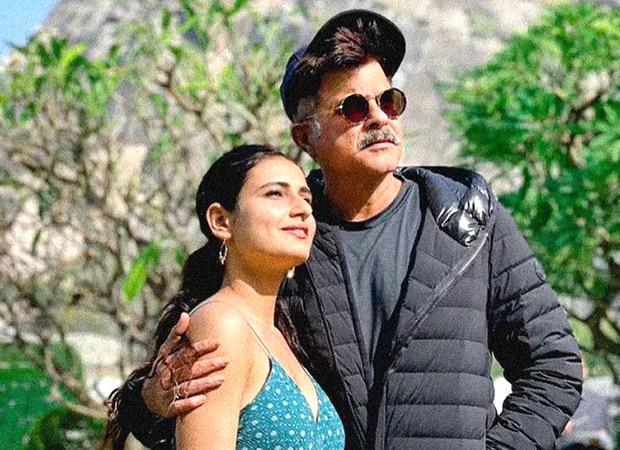 In an interview with Bollywood Hungama, during the rapid-fire round, Fatima was asked about her favourite film of Anil Kapoor in front of the actor. “Calendar khana do,” said Fatima immediately referencing the popular dialogue from the film Mr. India. Interestingly, Satish Kaushik who played the role of Calendar in the 1987 film is also a part of Thar and was present at the interview.

Mr. India was released in 1987 and also starred the late Sridevi. The blockbuster film sees Arun (Anil Kapoor) live with orphaned children. He fights a gangster who is after his house using his father’s invention, an invisibility watch.

Meanwhile, Fatima was more recently seen in the Amazon Prime Video original Modern Love: Mumbai. She has been praised for her performance in the anthology. Modern Love: Mumbai is the Indian version of the American show Modern Love which are real-life stories published in the New York Times.

ALSO READ: EXCLUSIVE: Fatima Sana Shaikh on her definition of a ‘shareef insaan’- “I have been a bad judge of people”