Eijaz Khan voluntarily walked out of the Bigg Boss 14 house a few days back. Owing to his prior professional commitments he chose to walk out and has been replaced by Devoleena Bhattacharjee. The actress who was a part of Bigg Boss 13 will be a part of the current season till the time Eijaz returns. In an exclusive conversation with Bollywood Hungama, Eijaz Khan opened up about his return strategy, his toughest competitor and the project he is working on currently. 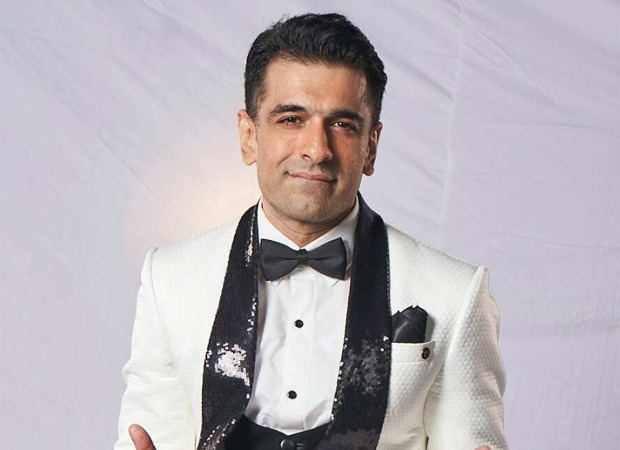 When asked whether he would have a new strategy when he returns to the Bigg Boss house, Eijaz said, “I have never planned anything. I have been very organic and that is what my supporters expect of me. I'll just say that when I get back it won't be one or two days of getting used to it. The minute I go in I will be back into the game.”

Eijaz has been the strongest contender of the season and was also the first to become a finalist. When asked whom he considers to be his toughest competitor, he said, “Me. I have been the toughest competitor. I have sometimes made mistakes, sometimes I have never understood myself, and sometimes I have never utilized my strength to its truest potential. The more I understand myself the more easy it becomes. It's been me. It's been more of an inwards journey than an outwards journey in Bigg Boss.”

Meanwhile, currently Eijaz is shooting for season 2 of City of Dreams. The first season directed by Nagesh Kukunoor was released in May 2019 on Disney+Hotstar. Talking about the show, Eijaz said, “The first season got a good response. The second season will be hopefully better. I am still playing Wasim Khan but not as an inspector. He has progressed into a different life which is very interesting, the transition is very interesting. That's all I can say right now. I got out of the Bigg Boss mindset and went straight back into the Wasim Khan mindset and things are very confusing and tiring.” He also said that it has been very “weird” to even make choices while choosing different biscuits after coming out of the house. “We have over complicated with so many multiple choices. I don't think we need this much,” he added.

ALSO READ: EXCLUSIVE: “All I expect of her is not to get eliminated till I get back in,” – Eijaz Khan on Devoleena Bhattacharjee replacing him and his return to the Bigg Boss 14 house