Eijaz Khan recently walked out of the Bigg Boss 14 house voluntarily. He was one of the first contestants to enter the house and also the first finalist. However, owing to his prior work commitments he had to walk out of the house. Now, after coming out of the house after 106 days, Eijaz Khan spoke exclusively to Bollywood Hungama about opening up about his personal issues in the house. 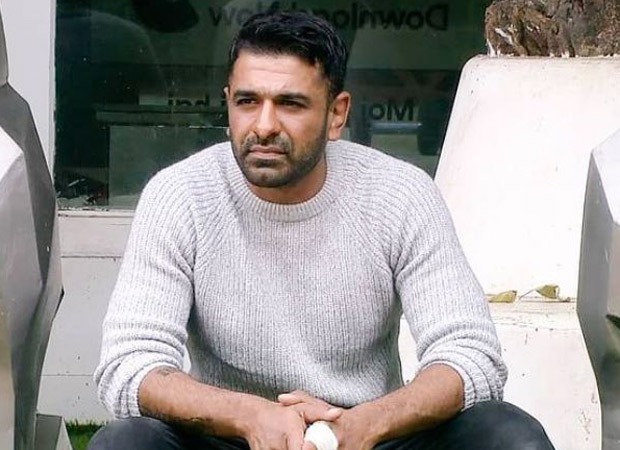 Eijaz Khan was one of the strongest contenders in the house. When asked if it was easy to open up about his personal issues on national television, he said, “Not at all. I kind of weighed the pros and cons. I knew I would face flak for it from the house. There will be a section of the audience who will use it against ime. But is it overall a good choice? Yes, it is. It will inspire people who have gone through critical trauma, rape and sexual abuse as children and as a grown up. I think if they can relate to even a small part of my story they can say that if Eijaz Khan can do it so can I. It's worth it.”

“People should come out. People should not come out and advertise it. But on a certain respectable platform where it is expected of them to tell their stories they should. Please do not extend victimhood. Please strengthen each other. Please support each other. Please remove this stigma. It is not the person's fault if they get victimised. We didn't invite it. Why victimise them then?” he further said adding that he wanted to be a support system through the platform.

Eijaz Khan had also revealed that he had never spoken about the same even with his family. So when asked if he met his family after coming out, he said, “I went and met my father. He hugged me and then I hugged him back and he said that 'I am proud of you more' and that's all we could speak about then. Eventually this thing needs to be addressed but not now. As of now I just got out of the house and I will take a few weeks to settle.”