After two years since Ae Dil Hai Mushkil, Karan Johar announced his next directorial venture Takht earlier this month which boasts of an A-lister cast of Ranveer Singh, Alia Bhatt, Anil Kapoor, Kareena Kapoor Khan, Bhumi Pednekar, Vicky Kaushal and Janhvi Kapoor. This will be the very first time Karan Johar is moving away from love stories, drama and romance and getting into the period genre as a director. With a mega-budget film and a brilliant cast, fans are eagerly waiting for this project to go on floor. 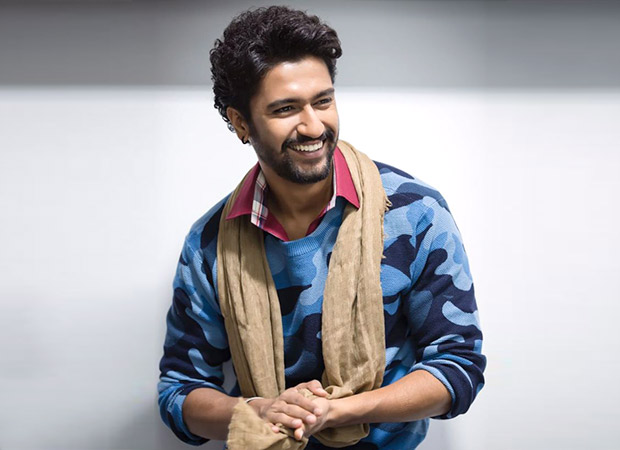 Vicky Kaushal, the star of 2018, feels Takht is a dream come true for film. This film comes after the success of Raazi which starred Alia Bhatt and Vicky in the leading roles. After that, he starred in one of the stories of Netflix Originals Lust Stories which was helmed by Karan Johar himself. So, Takht becomes his third collaboration with Dharma Productions and he is very excited to be a part of it.

Speaking to Bollywood Hungama, Vicky Kaushal revealed, "It is a dream come true. Also at the same time, it is also a very big responsibility. But, at this point of time, you want to test yourself with these responsibilities if you want to grow as an actor and performer. I am looking forward to work with such amazing actors and Karan Johar. This a huge opportunity and I am excited."

As of now, Vicky Kaushal is soaring high with two successful films this year with Raazi and Sanju and two Netflix movies Love Per Square Foot and Lust Stories. He is currently promoting Manmarziyaan which stars Abhishek Bachchan and Taapsee Pannu. Manmarziyaan is presented by Eros International and Aanand L Rai. Produced by Aanand L Rai and Phantom Films and directed by Anurag Kashyap, this Colour Yellow Production hits the theatres on September 14.