Bollywood actor Raveena Tandon made her digital debut with the Netflix original series Aranyak. In the series, Raveena plays a cop named Kasturi Dogra, who joins hands with her city-bred replacement Angad when a foreign teenage tourist disappears in a Himalayan town. Raveena who was one of the top actresses from the 90s is being appreciated for her performance in Aranyak. 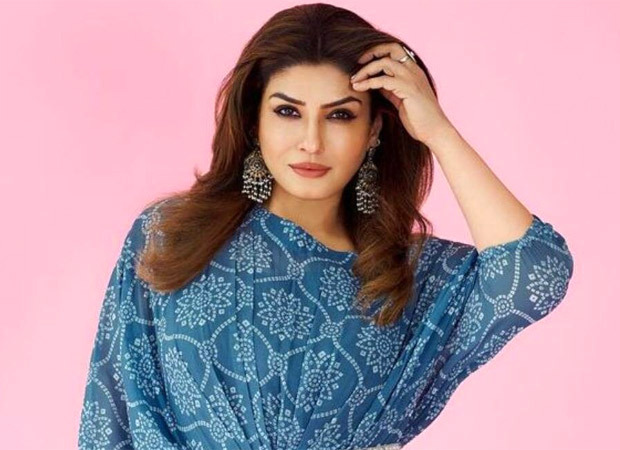 EXCLUSIVE: ‘Content is King, not the star’- Raveena Tandon

In an interview with Bollywood Hungama, Raveena said that she believes that it is the content that is the star of a show or film rather than the actors. “Today, content is king. It always was. That's what I always felt, it is not the star who makes things it is the content. You could have the biggest star and biggest face. That is why I had said that Kastoori Dogra is so strong that maybe anyone else also playing, not only Raveena Tandon, it would have probably come across and touched your heart.”

“I have always believed that content is king and that is what comes across so strongly in Aranyak. Our writers should be thanked, I think even the DOPs should be thanked. It is a collective effort, nobody credit should be taken away,” she added.