Last Updated 09.08.2022 | 8:58 AM IST
feedback language
follow us on
Bollywood Hungama » News » Bollywood Features News » EXCLUSIVE: “I was constantly attacked, also because of who I was, or where I came from”- Bigg Boss 15 contestant Shamita Shetty

Shamita Shetty was one of the top 5 contestants of the recently concluded show Bigg Boss 15. While she ended up at the fourth position, the actress amassed a huge fan following with her game on the show. After she walked out of the house in an exclusive conversation with Bollywood Hungama she spoke about forgiving Tejasswi Prakash for calling her names. She also spoke about the name-calling and "derogatory terms" she had to put up with while inside the house. 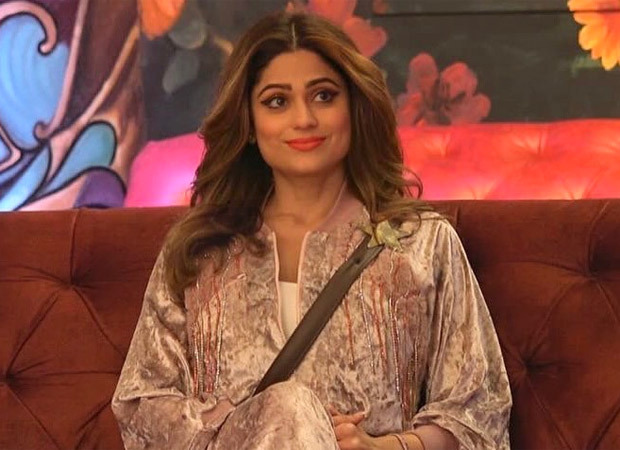 EXCLUSIVE: “I was constantly attacked, also because of who I was, or where I came from”- Bigg Boss 15 contestant Shamita Shetty

During the interview, Shamita also responded to questions from fans of the show. A fan asked, "Are you the kind of girl who may forgive but never forget. Have you forgiven Tejasswi?"  Responding to it, Shamita said, "I have forgiven Tejasswi. Forget, I will have to do it in time because it just happened five days back. I have just come out of the show. I'm also human. A lot of things were told to me on this show that really truly hurt me. I have forgiven a lot. But it will take me some time to forget and I'm not the sort of person to hold on to things for long. I let go. So of course I will in time and I really wish her well in everything that she does in her life. I wish her a happy life always truly from the bottom of my heart."

Further talking about the things that hurt her during her stay in the house, Shamita said, "A lot has been said to me in the house. When somebody just judges you and tries to prove that you are this person that you are not, it's a very sad feeling. I was constantly attacked. Also because of who I was, or where I came from. For me, my surname is my pride. I'm not going to be apologetic about it. So a lot of derogatory terms were used, not stuff that I stand for. I had to tolerate it because I was in that house. I defended myself the best way I could. Because there is no running away from any situation in this house. You have to stand there and defend it and you have to also make sure you do it correctly."

Another fan of the show asked Shamita why she reacted to only what Tejasswi had to say when other people also said mean things to her. Answering the question, the actress said, "I reacted to everyone when they said something derogatory including Tejasswi. The problem here is, I don't have an issue with Aunty, I have a nephew and a niece. Children will call me aunty, I have no issues with that. But I was on another man portraying the character of a masseuse in a task. Aap jis tareeke se bolte ho 'Aunty firse chadh gayi uske upar' woh context sahi nahi tha.I don't have a problem with the word. Lekin aap kya context mai ek aurat ko ye bol rahe ho usse prob hai (The way you said, 'Aunty got on him again' was wrong. I don't have a problem with the word. But with what context you are saying it to a woman is what I found problematic)".