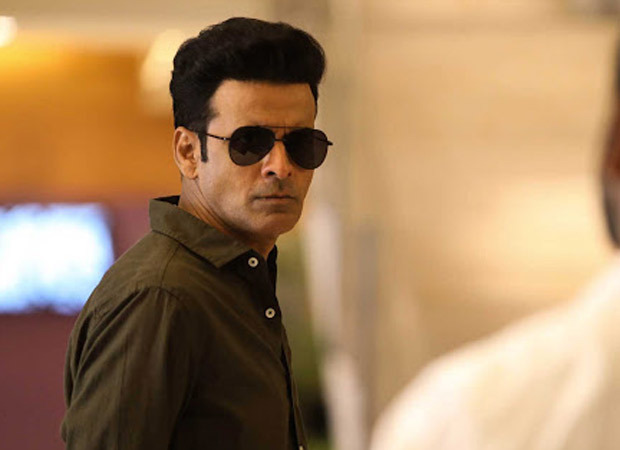 The Family Man 2’s lead actor Manoj Bajpayee in an exclusive interview with Bollywood Hungama gave a confirmation on the release of the show. “This is a confirmation- The Family Man 2 is coming in the peak of summer. The exact date will be announced by Amazon soon. The release date is being discussed currently and even marketing is being planned. Rest assured, The Family Man 2 will arrive and arrive with a lot of fervour. We are very happy with season 2 of the show. So happy that we as a team are restless for Amazon to give out the date,” he said.

The Family Man 2 also stars Priyamani, Sharib Hashmi, Seema Biswas, Darshan Kumar, Sharad Kelkar, Sunny Hinduja, Shreya Dhanwantary, Shahab Ali, Vedant Sinha, and Mahek Thakur. Produced by D2R Films, it is an edgy, action-drama series, which tells the story of a middle-class man, Srikant Tiwari, who works for a special cell of the National Investigation Agency. The series explores Srikant's tight-rope walk as he struggles to strike a balance between his secretive, low paying, high-pressure, high-stakes job and being a husband and a father. This is as much a satirical take on the geopolitics of the region as it is the story of a middle class guy who is a world-class spy.The second season will see the digital debut of South superstar Samantha Akkineni.