Actor Abhishek Bajaj is a prominent name in the Indian Television Industry. He started out his career with print commercials and later got a break in television with Sony TV's show Parvarrish. Over the years, he has worked in several shows like Ek Nanad ki Khushiyon Chabhi Meri Bhabhi, Bitti Business Wali, Dil De Ke Dekho and Silsila Pyaar Ka among others. 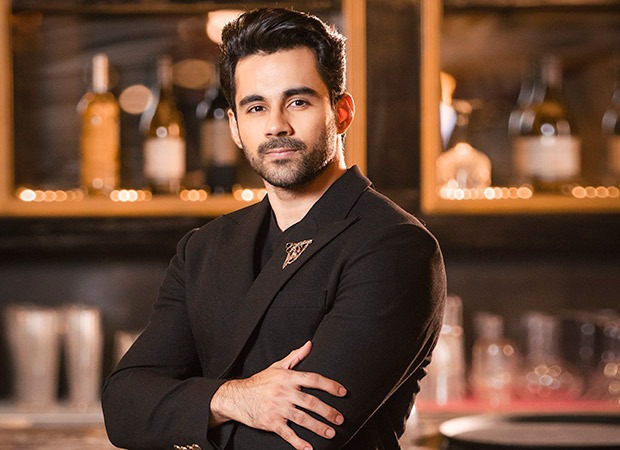 EXCLUSIVE: Chandigarh Kare Aashiqui antagonist Abhishek Bajaj reveals he had sixteen stitches in his hand while auditioning for the film

The actor also made a shift to the film and the OTT space. He made his Bollywood debut with the 2019 film Student of The Year 2. Recently, he was also seen playing a pivotal role in the Ayushmann Khurrana and Vaani Kapoor starrer film Chandigarh Kare Aashiqui. In the film, Abhishek played the role of a fitness champion Sandy who is Ayushmann's rival.

The film, as well as Abhishek's performance has been praised by the audience and critics alike. Recently, the actor got into an exclusive chat with Bollywood Hungama and spoke about the challenges he faced to get selected for the film. He also spoke about being a part of a film that deals with the sensitive issues of the LGBTQIA+ community.

Abhishek is a fitness enthusiast in real life too and speaking about the challenges he faced while auditioning for the film, he said, "When I got a call for the audition, I met with an accident where my car flipped and I got sixteen stitches in my hand. When my selection was done, I had stitches on my hand and I was very weak at that particular point in time. In the audition, I was supposed to lift a filled cylinder and I didn't say no to it because it was a very good and very strong role. If I would have denied doing it, they would definitely get to know the reason behind it and probably they would have not chosen me because my role was based on fitness and they would have seen me as unfit then. That's why I didn't tell them anything about my accident. I did that audition, lifted the cylinder with stitches on hand and got selected." 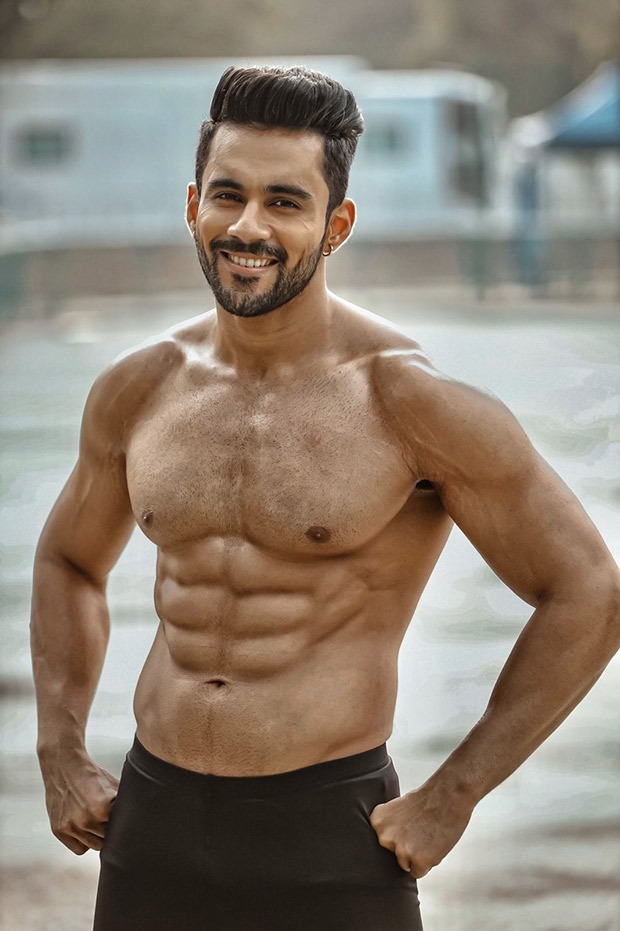 Later he also recalled his first day of film's shoot and revealed that the director of the film Abhishek Kapoor ( fondly known as Gattu) was all praise for him. Recalling the incident he shared, "On the first day of the shoot I got to know that I have to pull the Jeep but thank god they asked me to pull it by chest and not by my hands. I continued my workout even when I had stitches. I was doing core workout and leg workout but no upper body exercises as I was unable to do so. When I pulled the jeep, I effortlessly pulled away and people who were sitting in the jeep were giving breaks in between to slow me down. Somehow, I pulled it off. I think so because of my fitness I was able to do this even with stitches in my hand. After some time, when I told this to Gattu sir, he was totally amazed by it. He was like you're Sandy in real life you got a heart of a lion.”

Lastly, he also talked about being a part of such a film that deals with a very sensitive issue. The actor said, "I feel films influence people and by this film, people will be more accepting. Such a film will definitely change people's mindset regarding the LGBTQIA+ community. I believe in humanity and people forget humanity while treating them. I think this should be rectified and it is surely the best film for it. I feel people will definitely change their perception of the community and they'll be more welcoming towards them.”