Brahmastra was undoubtedly a highly-anticipated Bollywood film, and its box office collections have straight up declared it as a hit. As soon as the fantasy-drama hit the big screen, fans flooded the internet with theories, and reports regarding spin-offs. Interestingly, director  Ayan Mukerji has addressed the same recently in an exclusive conversation with Bollywood Hungama. 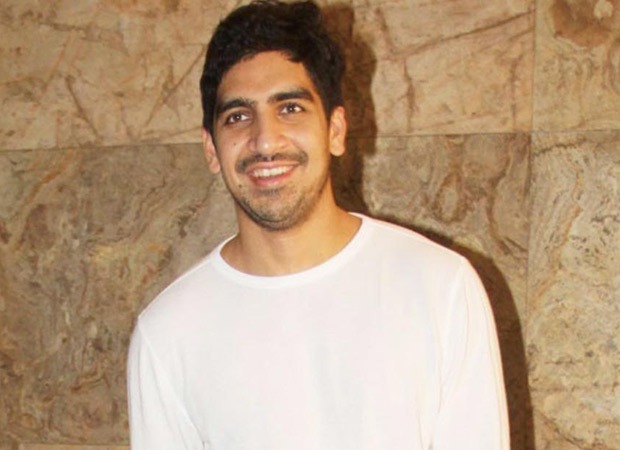 When asked about the spin-offs of Brahmastra, the visionary director replied, “the scope is, very honestly, unlimited. There was a road map of certain properties connected to the Astraverse beyond Brahmastra two and three that has been a part of something I have in my mind. Two-three other properties. But, I think, there is no concrete plan fully in place”.

Revisiting the making process of Brahmastra Part One: Shiva, Mukerji further added, “When we took time to make Brahmastra, I was very clear on one thing that - we won't compromise quality for time. I think that is one of the things that might even slow us down a little bit right because we gotta make things of really good technical quality, great visuals, great sound, and that takes time. I'm trying to figure out how to make that happen in a shorter period of time but I have to still crack it”.

In the conversation, the Wake Up Sid director also discussed the feedback he is getting for Brahmastra. While calling himself “a feedback junkie”, Ayan asserted, “the nature of the job requires you to be a little bit delusional. It's the inherent nature of you have to little bit get a bit drunk on your own idea. So that constant grounding and hearing from people I feel is important to help you be on the right track and some of the feedback I'm getting I'm surprised that yeah why did I not get it before the film released?”