Bobby Deol has done a lot many films in the 90s and early 2000s. however, there was a phase where the actor had completely gone off the radar for a few years. All set to make his OTT debut with Class of '83 under Shah Rukh Khan’s Red Chillies Entertainment banner, Bobby Deol spoke about the struggle that the actors have to go through highlighting the on-going insider-outsider debate in the industry. Even though Bobby Deol belongs to the family of superstars, he says there’s no such thing as backing, you get work on the basis of your performances. Speaking exclusively to Bollywood Hungama, Bobby Deol opened up about how he had once resorted to alcohol when he had no work. 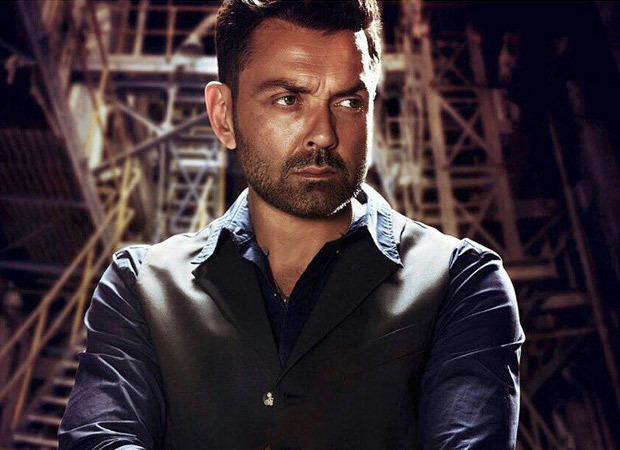 Speaking of the current scenario in the industry, Bobby Deol said, “There’s no such thing as backing in the industry. Just because my family is from the industry does not mean they have backed me when it comes to work. If that was the case, I would have starred in big films all along. Of course I am very blessed to be Dharmendra’s son, but I only worked with him in the first film, after that, all the offers that I received or all the films that I did were on the basis of my performances. Every actor sees a bad phase; every actor has to struggle every day. Even if you ask Shah Rukh Khan, Salman Khan, or Akshay Kumar, they are also struggling on a daily basis to get the kind of work that they do. This struggle of ours is never ending.”

Bobby Deol further spoke about how his lack of confidence and work got him to rely on alcohol. He said, “When you pity yourself, you will start cursing the world around you. That is what happened with me for two-three years. I started pitying myself and though that no one wants to work with me so I relied on alcohol. I started numbing myself and then one day I realized where I was wrong when I saw it in my kids’ eyes that our father stays home all day long. I saw the same emotion in my mother and wife’s eyes too, so something in me changed and I realized that if I want to move forward, I cannot wait for someone else to do it, I will have to walk myself. That is when I started working on myself and I have been so busy in the last two-three years.”

“And I’m doing a film with Shah Rukh’s banner not because we are friends, but because I proved my worth as an actor and someone who is eligible for this role. He must have seen my experience and my work before giving me this role and thinking that this actor can do this role. OTT platform has changed the idea of performances entirely, no one considers backing in OTT, it’s solely based on the merit of an actor. So I’m very lucky and thankful to God that I am getting to do this again and I will never quit in my life.”

Take a look at the entire segment, right here.