Bollywood actor Jackie Shroff is one of the finest actors in the Hindi film industry. With his performance on-screen and his unfiltered personality off-screen, ‘Jaggu dada’ has earned a name for himself. Even the blink-and-miss appearance of the actor can make a difference. However, there was a time when he used to sign 12 films a year! In an exclusive interview with Bollywood Hungama, Jackie Shroff discussed the initial years of his acting career. 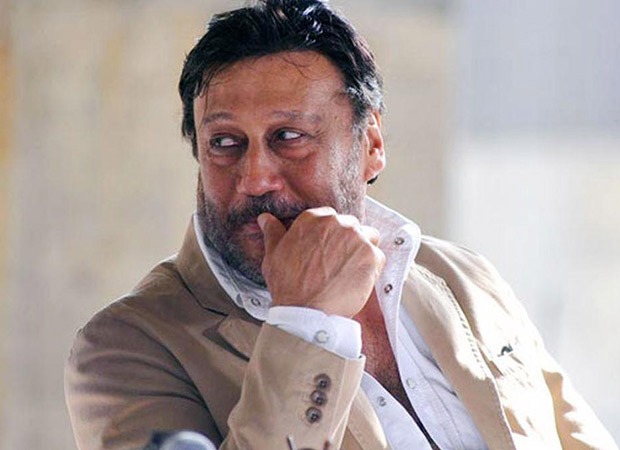 When asked to tell one advantage that this generation of actors has, he was quick to say “time”. He then added, “Waqt hi waqt hai.Tabhi time hi nahi tha, abhi time hi time hai. Bache log aaj kal do picture saal ki karte hai, humlog 12 karte the (Actors of today’s generation have plenty of time, which we didn't have back then. Nowadays, actors only do two films a year whereas we did 12)”.

On the professional front, the 65-year-old actor’s most recent work is Atithi Bhooto Bhava. The film, released on ZEE5, also stars Pratik Gandhi and Sharmin Segal.