Actors Siddhant Chaturvedi and Sharvari Wagh are all set for their upcoming film Bunty Aur Babli 2 which is slated to release on November 19. Siddhant said that the one thing that fascinates him about Ananya Panday is her lack of struggling skills. However, he also said that Deepika Padukone’s simplicity and Ranveer Singh’s non-simplicity fascinates him. 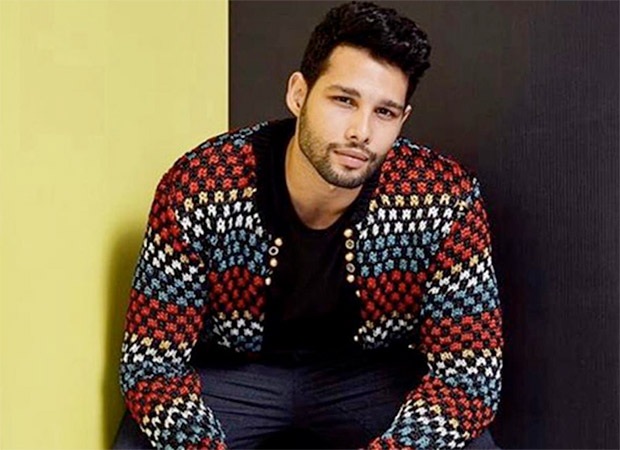 Now in a recent interview with Bollywood Hungama, Siddhant was asked to answer a few questions like Sharvari. When asked about what are the few things that Siddhant should stop doing, he copied the hilarious laughter of his co-star and said, “Please stop mocking her laughter.” Next question was that does Siddhant has a crush on Sharvari to which he said, “Always. First time we met at an audition which I got rejected by got selected by him.” The answer left everyone in splits as Siddhant was very well mimicking Sharvari.

Moreover, he was then asked about what qualities of following people fascinated Siddhant while working with them. Deepika Padukone’s simplicity and Ranveer Singh’s non-simplicity fascinated the actor. When asked about Saif Ali Khan, he said, “His knowledge.” However, when asked about Ananya Panday, the actor took a while and said, “Her lack of struggling skills.”

Also Read: “Only way outsiders in Bollywood can survive is by getting the love of people,” says Siddhant Chaturvedi