Filmmaker Karan Johar is back on the coffee couch! Season 7 of Koffee With Karan which premiered on Disney+ Hotstar with Rocky Aur Rani Ki Prem Kahani co-stars Ranveer Singh and Alia Bhatt. The next two episodes saw the pairings of Janhvi Kapoor-Sara Ali Khan and Akshay Kumar-Samantha Ruth Prabhu. Speaking to Bollywood Hungama prior to the premiere, the filmmaker talked about the show running for 18 years, the guests who have appeared on the show and what to expect from the new season. 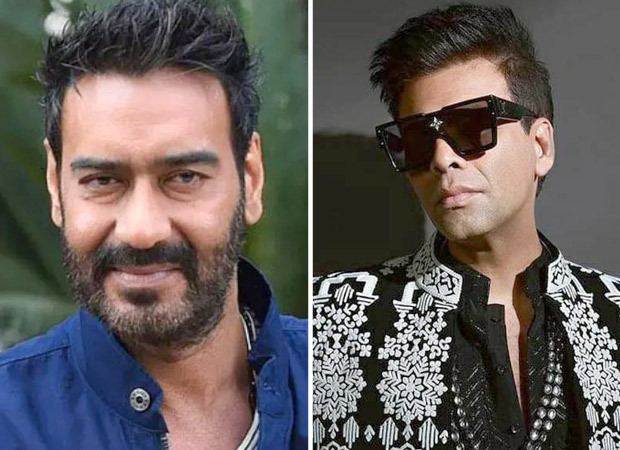 Talking about one of his guests Ajay Devgn, Karan Johar said, "Ajay Devgn is very deeply intense, private and silent man, but he'll say one word that will be impactful. So you make sure that the conversation gives him that ability, that strength. He says one line, but that line will be a trending line. He's a very well spoken man."