Last Updated 01.10.2020 | 9:59 PM IST
feedback language
follow us on
Home » News » Bollywood Features News » Bollywood News EXCLUSIVE: “I was an absolute outsider and the industry has given me many chances,” says Bipasha Basu

Bipasha Basu made her debut in the film industry in a negative role with the 2001 film Ajnabee. The actress soon became a household name. She has been off the screen for nearly five years now and is all ready to make her comeback with the film titled Dangerous co-starring her husband and actor Karan Singh Grover. Bipasha Basu, as we all know, is an outsider who made a name for herself with her talent. With the debate on nepotism intensifying currently, Bipasha Basu spoke about her journey in the Hindi film industry in an exclusive chat with Bollywood Hungama. 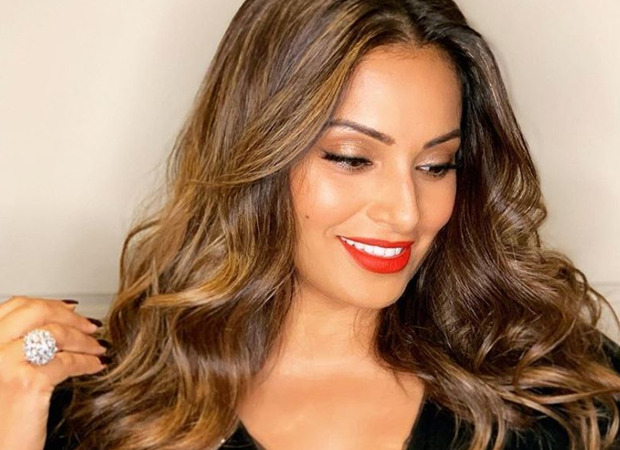 Talking about how she looks at her nearly two decade long journey in the Hindi film industry, Bipasha said, “Whenever I think about it, it brings a big smile on my face. For a girl who did not want to be an actor, right from the first film with a negative role to be accepted by the audience as a household name, making the name of Bipasha Basu right from day one with a negative role; getting the best debutant award and then getting on to doing a supernatural film which was not regular at that time-Raaz- and that being a golden jubilee. Jism being an erotica which I picked up and everyone told me not to do it and I did it because I liked the story and I thought I am an adult and what is the big deal in an erotica. It's also a different kind of genre. And that became a huge success. Kind of every time I have done something there has been a trend post that whether it is the act of Billo Chaman Bahar or her songs. The ghagra choli numbers became trending post ‘Beedi Jalaile’ and ‘Namak Ishq Ka’.

“So I think when I look back, even the thrillers that I have been a part of; Race was fantastic, Bachna Ae Haseeno was another one of my memorable roles. Corporate was released at a time when women were not doing so many rules where they were spearheading at that time and I got the opportunity to carry lots of films on my shoulders- able shoulders. They gave me a lot of love from the audience and the media. I think that has been the result of why an actor can sustain that many number of years, without being a part of the industry right from the beginning. I was an absolute outsider and the industry has given me many chances, but it is the audience's acceptance that keeps you there. So I am very happy, an outsider who turned into an insider. It has been a beautiful journey and I can’t ask for more. I know the journey is not over. Now is a good time for actors especially female actors because people are writing roles of age irrespective, marital status irrespective. So it's a good time for female actors,” she said.