Bollywood actress Elli AvrRam celebrates her birthday today and as a gift to all her fans, she released her short film as promised a few days ago! The film is titled Perspective and features the versatile actress as a beautiful young woman initially who then suddenly changes into a badass woman whose swordsmanship is at par with Uma Thurman in Kill Bill! The short film leaves you wondering how what is shown on the surface and what one perceives another to be, is not always the truth! 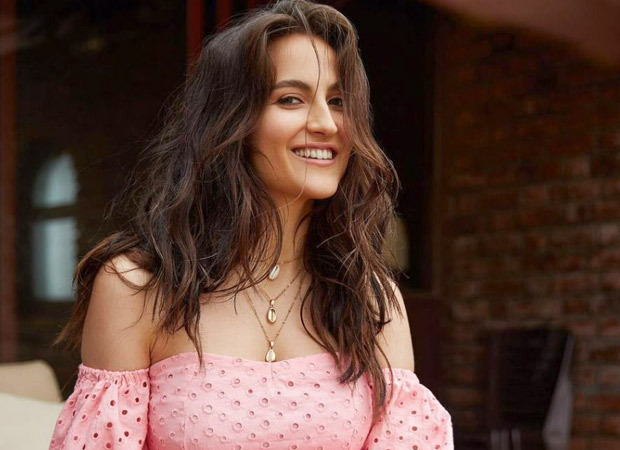 Elli AvrRam releases her short film, Persective as a birthday gift to her fans

“Perspective has a very powerful message. It gets you thinking if what you see on the outside may not be what’s actually brewing on the inside! This short film is my special gift to all my fans as a celebration of my birthday and I hope they receive it with open arms,” says Elli.

A short film with a big message, Perspective marks Elli’s first outing in the space of such films and it surely is a must-watch. Thank you for the super special birthday treat Elli!