With just a few days left for the launch of her much-talked-about web show, The Married Woman, content czarina and OTT disruptor – Ekta Kapoor recently visited Ajmer Sharif Dargah to seek blessings for the web show. The show’s cast – Ridhi Dogra and Monica Dogra accompanied the successful producer as they visited the shrine together on their special visit to the city. 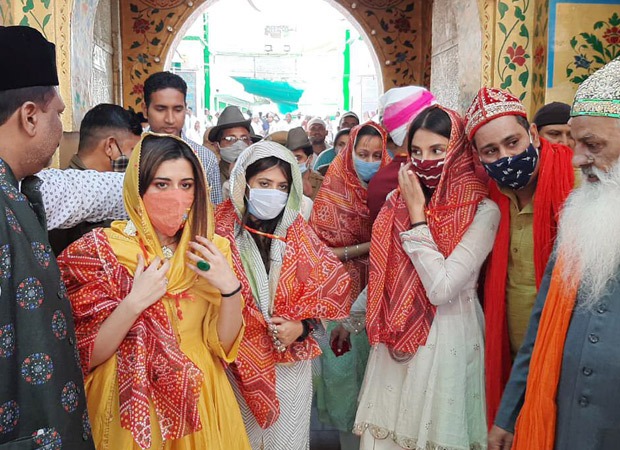 Based on celebrated author Manju Kapur’s bestseller novel A Married Woman, the trailer of the show has received humongous response from the viewers, fraternity and critics alike. The successful producer is quite excited about the show and its narrative of women and their choices and visited Jaipur for the promotional activities of the show. 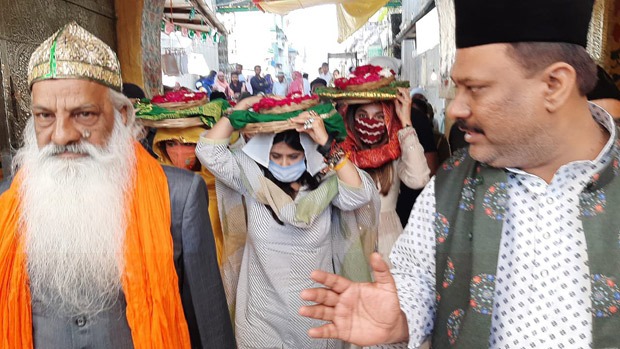 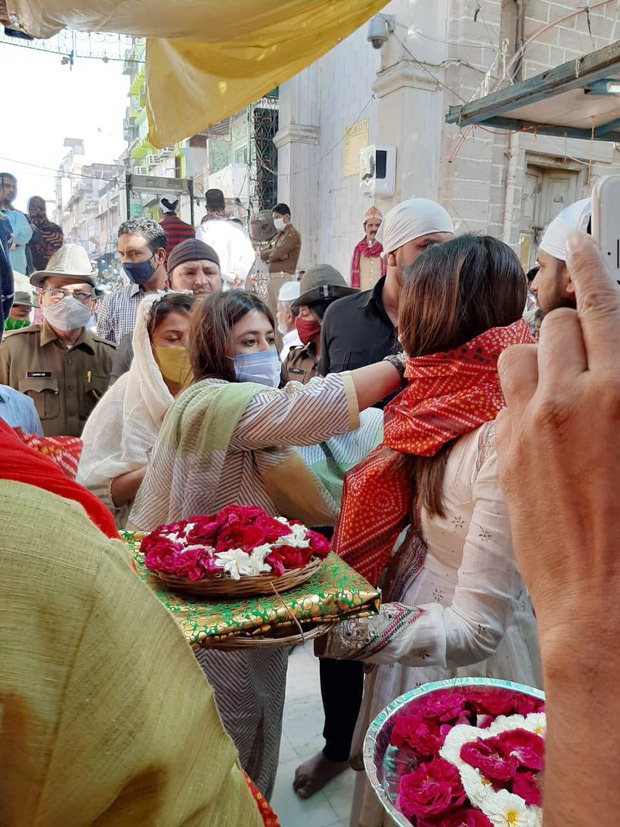 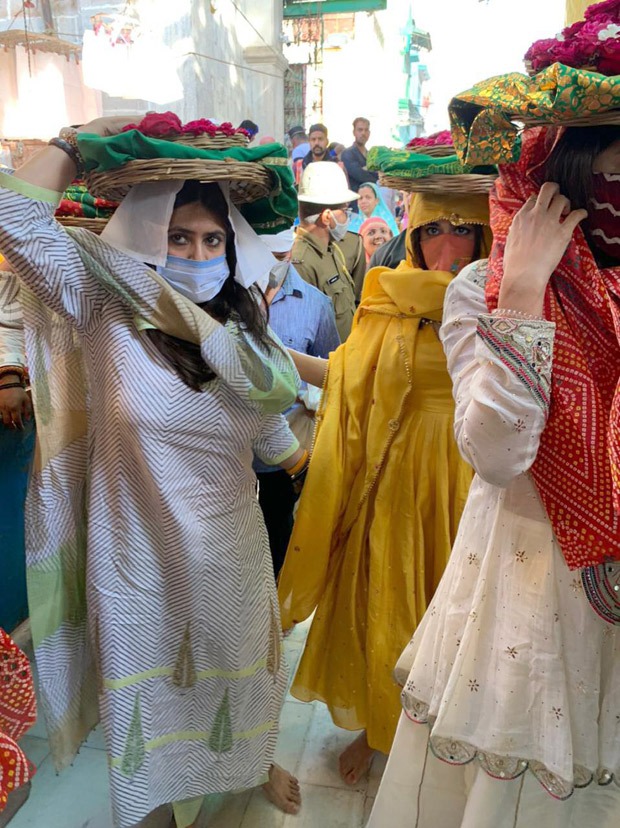 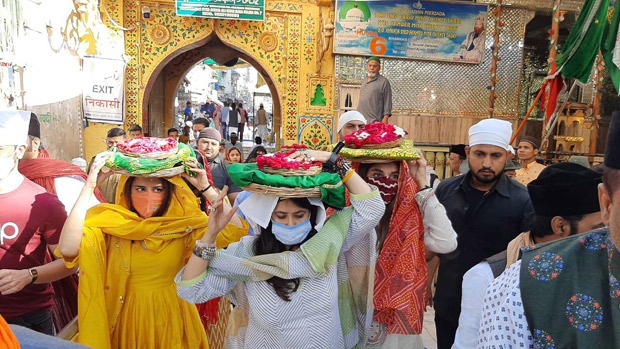 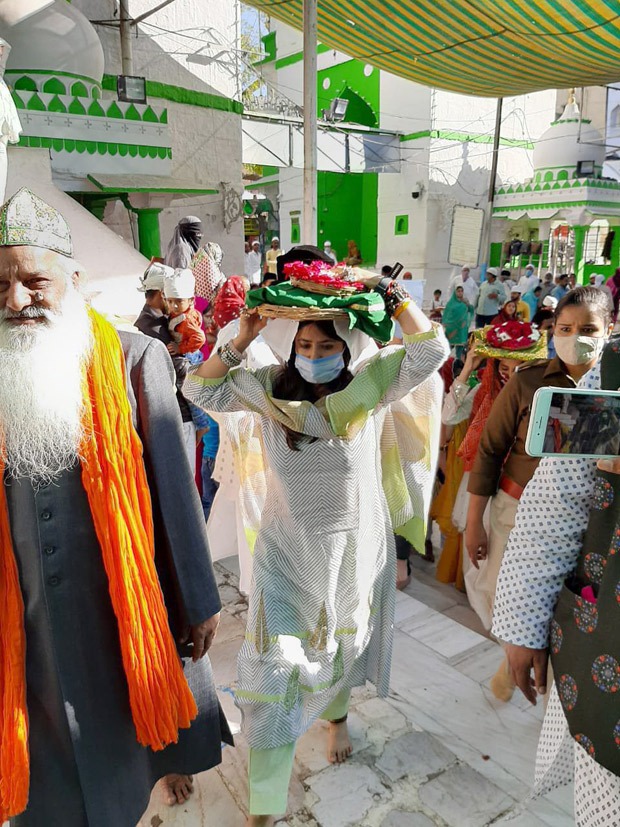 The Married Woman, directed by Sahir Raza, is an urban relationship drama about women and their conditioning levied by society and her search to find herself. The show, directed by Sahir Raza, features Ridhi Dogra and Monica Dogra as the central characters and notable actors, including Imaad Shah, Ayesha Raza, Rahul Vohra, Divya Seth Shah, Nadira Babbar, and Suhaas Ahuja, among others.

Also Read: “In most of the countries, the sexuality of a woman is considered as sin”- Ekta Kapoor